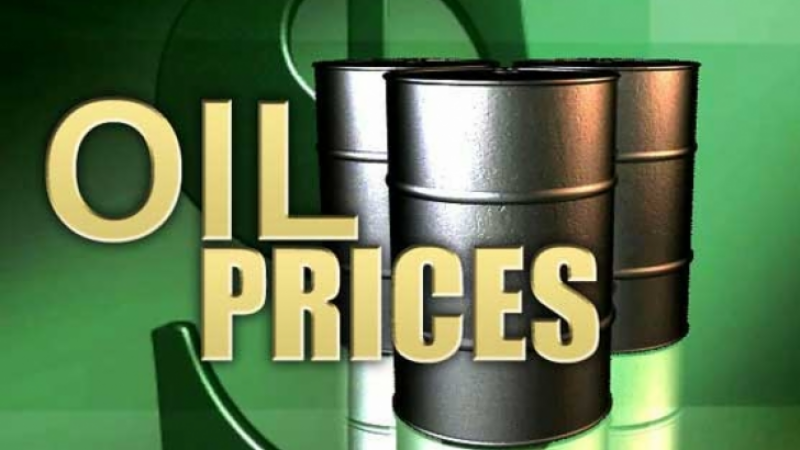 Oil enjoyed a modest recovery on Friday as bargain-hunters swooped in after prices tanked the previous day in response to US commercial inventories falling by less than expected, indicating softer demand in the world's top oil-consuming economy.

A surprisingly strong jobs report from the US strongly lifted stock markets, but gave oil only a modest boost.

The US benchmark West Texas Intermediate and Brent both gained around one percent on the day, trading at $45.59 and $46.85, respectively, in the late European afternoon Friday.

This, however, barely made a dent in the week's decline, which took oil by around six percent lower from its level of over $50 a week ago.

"The lingering oversupply concerns have repeatedly capped most upside gains," said Lukman Otunuga, an analyst with FXTM, adding that oil may well have further to fall.

"The awful combination of oversupply concerns and fears over a decline in global demand could send oil prices back towards $43," Otunuga said.

World markets are still grappling with the aftermath of Britain's EU exit vote and its impact on the world economy. Economic weakness translates into less demand for oil.

Many analysts are downbeat on the outlook for the oil price, citing among other things a much smaller than expected decline in petrol stockpiles during the summer season in the United States.

But others see a silver lining.

Friday's fresh buying was supported by investors focusing on a steep fall in US production, reported Thursday, a decline the market had at first "completely ignored", according to Commerzbank analysts.

The production drop was the greatest since the 2013 hurricane season and "is contributing hugely to the tightening of global supply", they said.

The much greater than expected addition to the US payroll Friday also put some in a more optimistic mood.