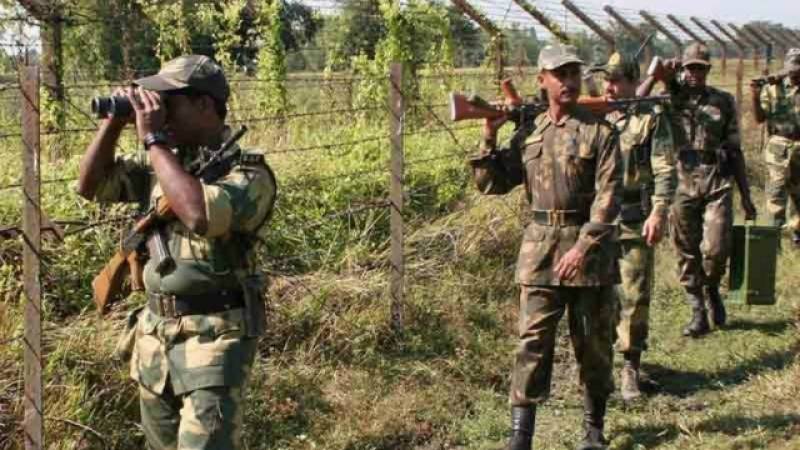 NEW DEHLI: India is seeking to purchase hundreds of millions of shekels-worth of Israeli defense systems to help the country defend itself against the infiltration of terrorists across its border with Pakistan, Israel’s Channel 2 reported on Thursday.

According to the report, this was decided during a recent trip to Israel by Indian Minister of Home Affairs Shri Rajnath Singh, who had a chance to examine a wide array of radar equipment, above-ground and underground sensors for movement and tunnel detection, electro-optic observation systems and weapons. In addition, Singh toured Israel’s border with Gaza, where he was given the opportunity to observe real-time operations.

“Such systems are just what we need,” he said at the time.

The impetus for the purported purchase of such defense equipment, according to Channel 2, was the discovery, some three months ago, of a tunnel shaft on India’s side of its border with Pakistan.

In the coming months, Israeli experts will begin placing the advanced equipment along the India-Pakistan border and training Indian soldiers to operate them.

Pakistan has been accused by India as state sponsor of terrorism. India accuses Several terrorist attacks have been committed in India by Pakistani nationals. Among the most notorious of these occurred in 2008, when Pakistani terrorists killed more than 170 people, and wounded more than 300, in Mumbai as claimed by Indian authorities.

The purchase by India of border-protection devices from Israel is one of many joint military and other ventures between the two countries.

On Thursday, according to a report in Defense News, officials from India’s Defence Research and Development Organization (DRDO) and the Israel Aerospace Industries released a statement about a cooperative program combining “the Indian Air Force MRSAM – a medium-range, land-based version of the longer-ranged Barak-8 system produced for the Indian and Israeli navies.”

“This is an important milestone in the cooperation between India and Israel and in the development of the MRSAM advanced air defense system,” said the head of the DRDO.

As The Algemeiner reported at the end of May, Ohad Horsandi, a spokesman at the Israeli Embassy in New Delhi, said that both the Indian public and the Modi government view Israel as a partner in many successful cooperative endeavors, such as security, technology, agriculture, water and innovation.