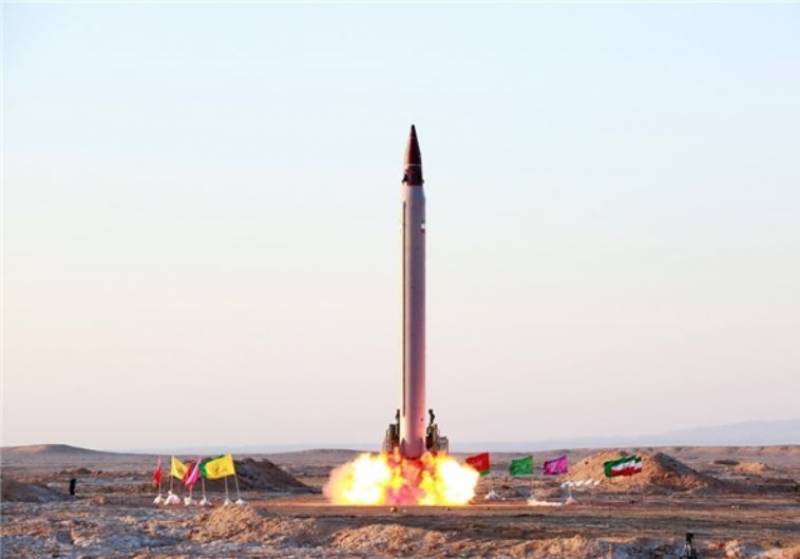 UNITED NATIONS, United States (APP/AFP) - Iran's ballistic missile tests in March were "not consistent" with the spirit of the nuclear agreement signed with world powers, UN Secretary General Ban Ki-moon said in a report to the Security Council.

However, Ban -- in a confidential report that AFP saw on Friday -- leaves it up to the Security Council to determine what, if anything, should be done in response.

The report does not clearly state whether the Iranian tests violated the provisions of the landmark nuclear deal signed in July 2015 in Vienna.

Under the agreement, Tehran agreed to curb its atomic programme. Western powers accused Iran of using the programme to develop a nuclear bomb, but Tehran always denied the allegation.

The deal led to the lifting of sanctions in January. However, Iran's ballistic missile programme was not covered by the agreement. "While it is for the Security Council to interpret its own resolutions, I am concerned that those ballistic missile launches are not consistent with the constructive spirit demonstrated by the signing" of the nuclear deal, reads part of Ban's 16-page report, dated July 1.

"I am concerned by the ballistic missile launches conducted by Iran in March 2016.

"I call upon Iran to refrain from conducting such ballistic missile launches since they have the potential to increase tensions in the region," Ban wrote.

The resolution states that Iran "is called upon not to undertake any activity related to ballistic missiles designed to be capable of delivering nuclear weapons, including launches using such ballistic missile technology."

The Security Council is set to examine the report on July 18, but diplomatic sources are not expecting a decision to be taken, or even for the 15 nations on the Council to take a joint position.

"The report makes no recommendations to the Security Council," a Council diplomat told AFP.

"Having a report by the secretary general is very useful but it is up to us to decide what we are going to do about it," the diplomat said.

The United States, France, Britain and Germany in late March said they believed that Iran's ballistic missile launches violated UN resolutions, and asked the Security Council to address the issue.