How effective NAB has been in eradicating corruption from Pakistan?
9 Jul, 2016 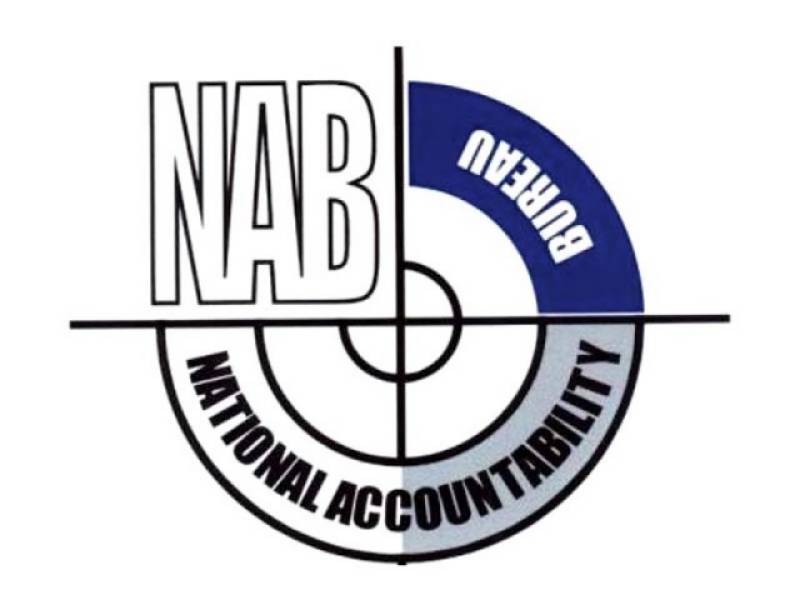 ISLAMABAD (APP): Chairman National Accountability Bureau (NAB) Qamar Zaman Chaudhry has said that the bureau was committed to perform national duty with absolute objectivity, professionalism,unimpeachable integrity, without any leanings for a corruption-free Pakistan.

In a statement issued here on Friday, he said that corruption was not only a vice in its own right but it also triggers a chain reaction and leads to injustice, mistrust and suspicion.

The chairman said corruption generates a sense of insecurity which makes people go astray because they start losing faith in the ability and capability of the government and society to ensure their fundamental rights.

"This is a vicious circle of anxiety, insecurity, hopelessness and desperation. In corrupt societies, everyone "condemns" bribery, but everyone gives and takes bribes, because not only nothing is getting done without that, but also because nothing is being done about it," Qamar said.

He said that good governance ensures getting maximum benefits for the minimum cost in terms of efficiency, productivity and quality of life. But all efforts towards development and good governance are rendered meaningless if the malaise of corruption is not checked timely.

He said that NAB's awareness campaign aims to educate the masses regarding various dimensions of corruption including its causes, social and economic ramifications.

Under this campaign, NAB is endeavoring at transforming the societal attitude from indifference to zero-tolerance for corruption, building an anti-corruption coalition and putting various aspects and dimensions of the menace of corruption to the limelight by raising awareness.

Stakeholders are made aware about the issue of corruption, by highlighting its causes and detrimental, if not destructive, impact on society.

Keeping this in view, he said, NAB has taken a lead in establishing a path way for effectively combating corruption in the system.

The chairman said, under Awareness regime more than 20,000 Character Building Societies (CBS) had been established in Universities and Colleges all over the country for sensitizing the future leaders of our country against corruption.

In order to implement the anti-corruption drive, NAB, under its awareness campaign is making significant efforts to reach out to the masses through the print and electronic media by holding various activities such as; issuance of Postal Stamp of NAB; printing of logo "Say No to Corruption" on driving license, electricity, Sui Gas, Telephone Bills and Pakistan Railways Tickets, Daily Newspapers; flashing message on ATMs screens of banks all over the country.

Qamar said TV channels and cinema are also being utilized for anti-corruption message.

Various seminars and walks in educational institutions arranged for creating awareness amongst youth.

He said that in the Anti-Corruption efforts, revention regime is another important way forward to combat corruption and misuse of authority at an early stage before it happens.

"We have constituted Prevention Committees under the purview of section 33C of NAO, both at Federal level and Provincial levels in order to study the current laws and regulations and to suggest rules and regulations to curb the menace of corruption in government institutions," he maintained.

Recommendations of Prevention Committees i.e. Hajj Affairs, Tax evasion, Revenue Administration and Public Health, Irrigation and Food Departments and sub-committees on Health have been finalized and sent across for implementation.

He said that it is encouraging for NAB that for the first time Anti-Corruption has been made a part of development agenda in Pakistan in the context of Governance.

The Chairman NAB said, "I take this opportunity to call upon every single member of society to make an effort by setting our personal, professional and official conduct above any type of influence and prejudice."

He called upon intelligentsia, the academia and media to sensitize the people about the ill effects of corruption in the society and let's demonstrate zero tolerance towards corruption; let us say a firm, rather a thumping, `Say No' to Corruption.

Qamar said that NAB is committed to eradicate corruption from the country across the board by adopting Zero Tolerance Policy against Corruption.

He expressed the hope that joint efforts of all stakeholders can collaborate to check corruption and corrupt practices before happening with the help of all civil society, media and people at large.

He said recent report of Transparency International rated Pakistan in Corruption Perception Index (CPI) from 126 to 117 which is a great achievement for Pakistan due to NAB's efforts. Similarly, PILDAT report also supports the position stated above as 42% people trusted NAB against other related government departments.

He said that NAB had chalked out a comprehensive National Anti-Corruption Strategy (NACS) for eradication of corruption and corrupt practices throughout the country.

The chairman said NAB works according to National Accountability Ordinance (NAO) 1999, which empowers it to act against those who are involved in the corruption and corrupt practices.

National Accountability Bureau (NAB) has recovered approximately Rs. 276 billion since its inception and deposited in national exchequer which is also a record achievement.

He said that the hard work being put in by all ranks of NAB staff in an atmosphere of renewed energy and dynamism, where fight against corruption is being taken as a national duty. Increase in the number of complaints also reflects enhanced public trusted in the NAB.