US troops planned withdrawal from Afghanistan revealed in a leaked document
9 Jan, 2019 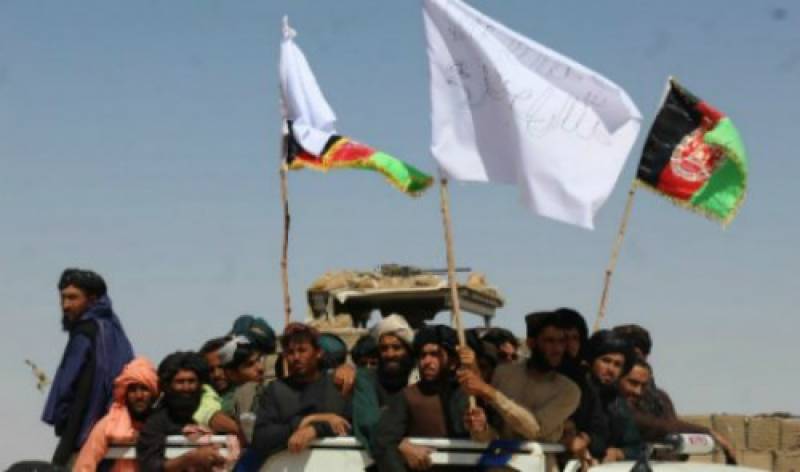 WASHINGTON - A leaked document has revealed the proposed US plan for Afghanistan endgame which revealed the US troops pullout within 18 months.

US-based research center The RAND Corporation, a non-govt organization, has developed the draft agreement and the document has been shared with several senior Afghan officials and politicians in Kabul as well stakeholders in the region.

The 49-page document titled “Agreement on a Comprehensive Settlement of the Conflict in Afghanistan” details proposals regarding a final peace agreement for Afghanistan at the end of a negotiating process, TOLO News has reported.

Based on the document, a core bargain involving both the internal and external parties includes a declaration of a ceasefire, Taliban’s complete renunciation of links with the terrorist organizations, complete, phased ending of the current US and NATO military mission over an 18-month transitional time period.

The document suggests that the Afghan parties may invite the international community to form a small, limited “Afghanistan Support Team” focused exclusively on counter-terrorism.

According to the document, the new political arrangements within Afghanistan will include adoption of a new constitution within the 18-month transitional period. The transitional government to be led by a rotating chairman and several vice chairmen, the document suggests.

Presidential system with “somewhat reduced powers for the president” and increased balancing of presidential power compared to the current system is suggested as the future government model.

“Parties commit to an immediate, mutual, and comprehensive ceasefire and cessation of hostilities, effective upon signature of this agreement,” reads the document.