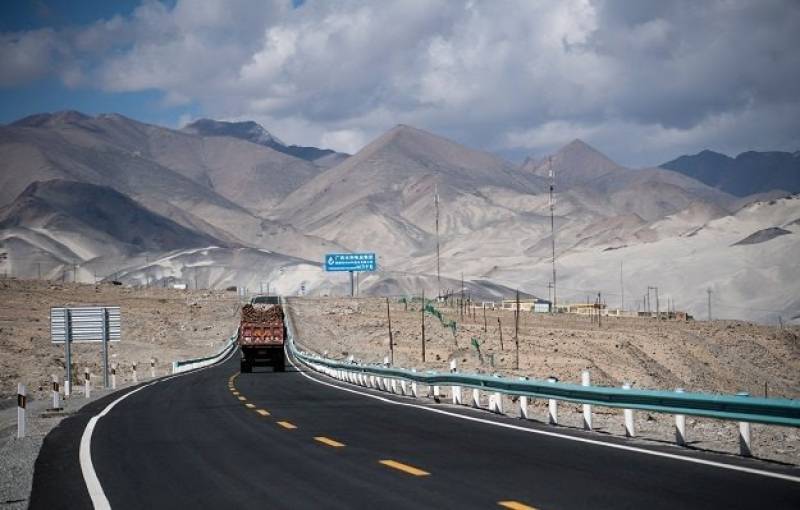 “It will not only promote the development of industrialization and science and technology, but also create a large number of employment opportunities, train plenty of technical personnel, and enhance the country’s export capability,” he added.

Prime Minister Imran Khan recently said main task of his government in this year wad to fight poverty, illiteracy, injustice, and corruption, he said. “As I see, the fundamental solution to these problems is inseparable from development. Only in the process of development, these problems can be solved,” he added. He said now Pakistan is facing difficulties and the Chinese government has made it clear that it would continue to provide support and assistance to Pakistan's economic and social development through assistance, trade, investment, and all-around pragmatic cooperation. Saudi Arabia has also expressed its willingness to invest US $ nine billion in the CPEC and the construction of a large-scale refinery in Gwadar. To help Pakistan overcome its financial difficulties, China, Saudi Arabia, the United Arab Emirates, Kuwait, Qatar, and other countries were providing emergency assistance to Pakistan, he added. He remarked that the CPEC was a huge project jointly constructed by China and Pakistan. It was a development project, a hematopoietic project, the largest livelihood project, and a well-being project.

Its main purpose was to cultivate Pakistan's economic development ability, social progress ability and self-reliance ability. Cheng said he remembered that 40 years ago, in the early days of economic reform and opening up, China faced similar problems, such as lack of funds, lagged in technology and poverty. At that time, China formulated a series of policies to continuously improve its investment environment and attracted a lot of foreign investment and advanced technology, which led to the country's overall technological progress and rapid economic development.

After 40 years of unremitting efforts, China has become the second largest economy in the world, he added.

China and Pakistan are all-weather friends. The high integration of society, economy, technology and culture between the two countries was conducive to build a shared future of the two peoples.