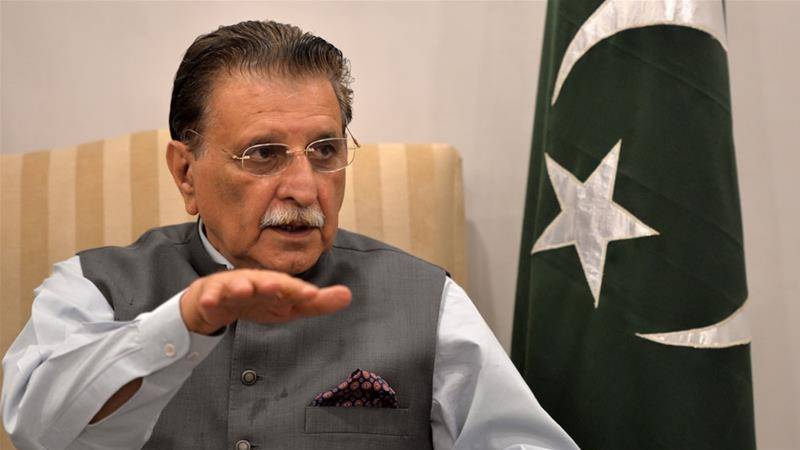 The exhibition is part of the 11th Kashmir – EU Week taking place in Brussels from November 5-8 and will continue at the Press Club Brussels, Europe for two weeks, says a message received here on Wednesday night.

Photographs by Gerbehaye also featured in National Geographic magazine in June 2018 along with a story on Kashmir by Rania Abouzeid. His photographs depict misery of young people, the women and old people as well as misuse of force by the Indian forces.

of force by Indian security forces are particularly highlighted by Gerbehaye. A parallel exhibition of his photographs

will also take place in European Parliament Strasbourg from November 13.

Gerbehaye visited occupied Kashmir in the wake of a new wave of protests by the people of occupied Kashmir and brutal use of force by Indian army after the incident of martyrdom of Burahan Wani in July 2016. The misuse of pallet guns by Indian security forces throwing lead balls on the eyes of crowd resulted in the death and partial or total blindness of many demonstrators.

An exhibition of Kashmiri arts and crafts was also organized at the Press club besides the photographs by Cedric Gerbehaye. On this occasion Prime Minister Azad Jammu Kashmir Raja Farooq and Chairman Kashmir Council EU Syed Ali Raza addressed the participants and highlighted the plight of people of Kashmir. The Kashmir - EU Week 2018 is being organized by the Kashmir Council – EU and hosted by MEPs Wajid Khan and Sajjad Karim.

Various events will be organized in this connection from November 5-16 mainly in the European Parliament both in Brussels as well as Strasbourg, under the theme ‘Living the Legacy of Partition: the Search for Lasting Peace’. Prime Minister of Azad Jammu and Kashmir, Raja Muhammad Farooq Haider Khan has arrived in Brussels to participate in the events to be held in this connection.