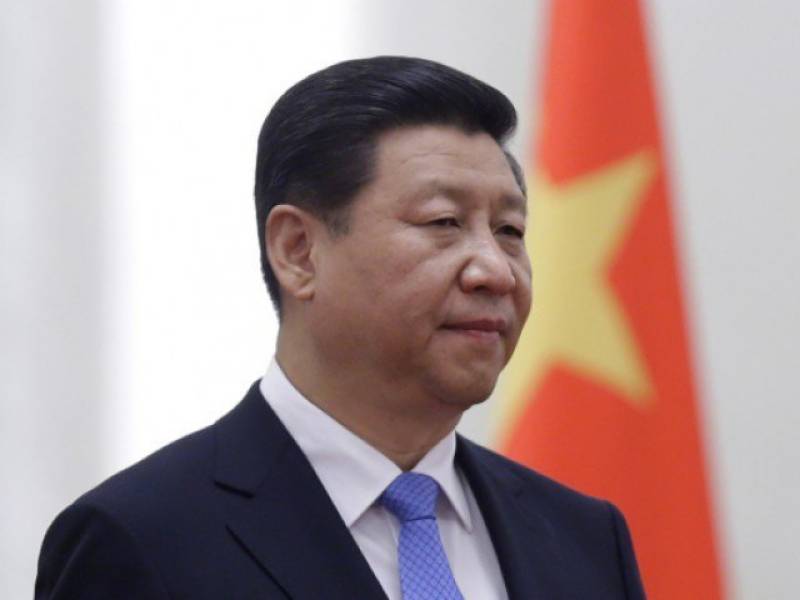 BEIJING: China will formulate a national intelligence law this year, the head of its largely rubber-stamp parliament said on Wednesday, its latest piece of legislation aimed at safeguarding security.

Zhang Dejiang, who is also the third-ranked leader of the ruling Communist Party, gave no details about the proposed law in his address to parliament’s annual meeting, and it is not clear when it may be passed.

The government said in December it would propose such a law to “increase and guarantee national intelligence and protect national security and interests”, but also gave no details.

Last year, it adopted a controversial cyber security law to counter what the government says are growing threats such as hacking and terrorism.

Overseas critics of the law say it threatens to shut foreign technology companies out of various sectors deemed “critical”, and includes contentious requirements for security reviews and for data to be stored on servers in China.

In 2015, Beijing adopted a sweeping national security law that aimed to make all key network infrastructure and information systems “secure and controllable”.

The new laws come amid a broad crackdown by President Xi Jinping on civil society, including rights lawyers and the media, which critics say is meant to quash dissent.

Xi is also head of a national security commission created three years ago meant to increase coordination among the various wings of China’s security bureaucracy, split now among the police, military, intelligence and diplomatic services.