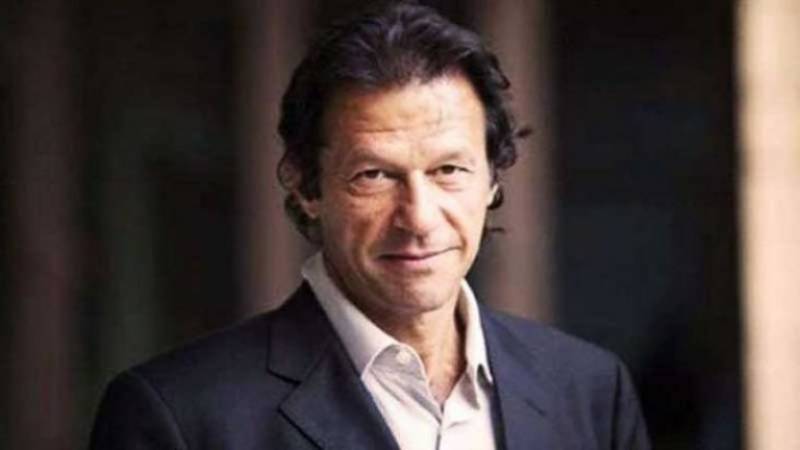 ISLAMABAD - Prime minister-designate Imran Khan has not decided at the moment to address a session of the United Nations General Assembly in September after taking oath of the office, PTI has revealed.

Some media reports quoting last Sunday’s meeting of Khan with Pakistan's Permanent Representative to UN Maleeha Lodhi had claimed the PM-designate had expressed his desire to address the UN General Assembly in September to deliver a stirring speech like that of Zulfiqar Ali Bhutto’s address to the UN Security Council in December 1971.

Lodhi met with Khan at his Bani Gala residence last Sunday. However, PTI officially did not release any statement regarding the meeting. At the meeting, Lodhi congratulated Khan on his party's victory in the July 25 elections.

PTI Central Media Department head Iftikhar Durrani told The Nation that the prime minister-in-waiting had not yet decided any foreign trip. “Khan has announced austerity measures and he has decided to give first priority to the countrymen,” he said adding that no foreign trip for an address to the UNGA session was under consideration at the moment.

When asked whether Khan in his meeting with Lodhi expressed his desire for a rousing address to the UN session like Bhutto had delivered in 1971, Durrani said that this point did not come under discussion at the meeting.

“It was just an informal meeting and because of the reason, we did not officially release any statement about it,” he said. He further said that Lodhi herself released the photograph of her meeting with Khan to the media. The photograph later went viral on the social media.