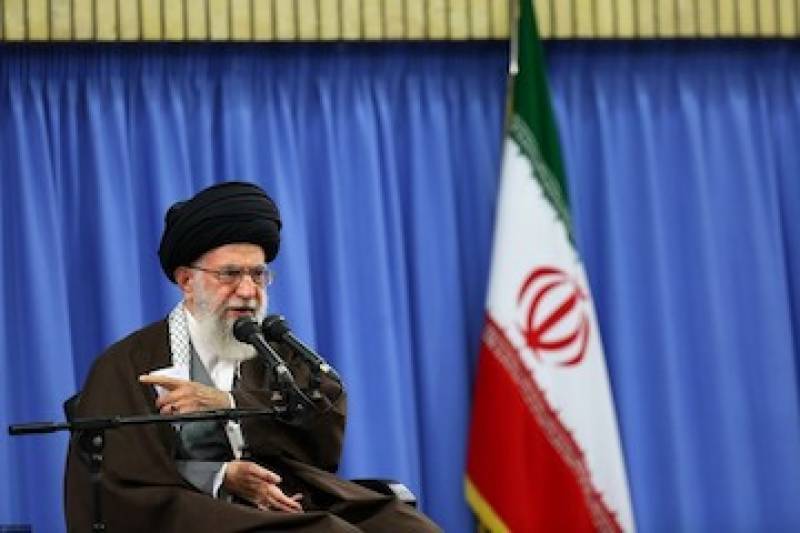 ISLAMABAD:National Assembly Speaker Asad Qaiser Monday said Pakistan and Iran were tied in strong bond of religion, culture, history and neighbourhood and had commonalities of views on regional and global issues.

He said that Pakistan highly valued its cordial relation with Iran and wanted to further expand the existing ties through enhanced economic and parliamentary exchanges.

According to a message received here, he expressed these views while talking to Speaker of Consultative Assembly of the Islamic Republic of Iran, Dr Ali Larijani, who met him at the sidelines of the 140th General Assembly of the Inter Parliamentary Union at Doha Qatar.

Both the leaders made a detailed review of the bilateral relations between the two countries and expressed their joint desire to work for better cooperation in all fields including intelligence sharing, border management, people to people contacts, trade, investment and parliamentary cooperation.

The NA speaker thanked his Iranian counterpart for the strong statements of the Iranian leadership especially the Supreme Leader Ayatollah Khamenei in support of the Kashmiri people. He said the people of Kashmir had suffered for long at the hands of Indian occupying forces and now was the time for the world community to end their sufferings. He expressed deep sense of grief and sorrow over the loss of precious lives and properties in Iran due to recent devastating floods.

He said the government and people of Pakistan stood with their Iranian brethren at this moment of catastrophe. He sympathized with the affected people and assured his all-out support on the behalf of Parliament and government of Pakistan.

Dr Ali Larijani said that his country also considered Pakistan as one of its brothers and wanted to further strengthen the existing bilateral relations through enhancing cooperation in diverse fields.

He said that ties between Pakistan and Iran were unbreakable and both the nations have always stood with each other in difficult conditions. He added that Iran considered Pakistan as its partner for peace in the region and expressed his hope that in future both nations would continue to chart the paths of prosperity together.