In a first, America declared as 'state sponsor of terrorism'
8 Apr, 2019 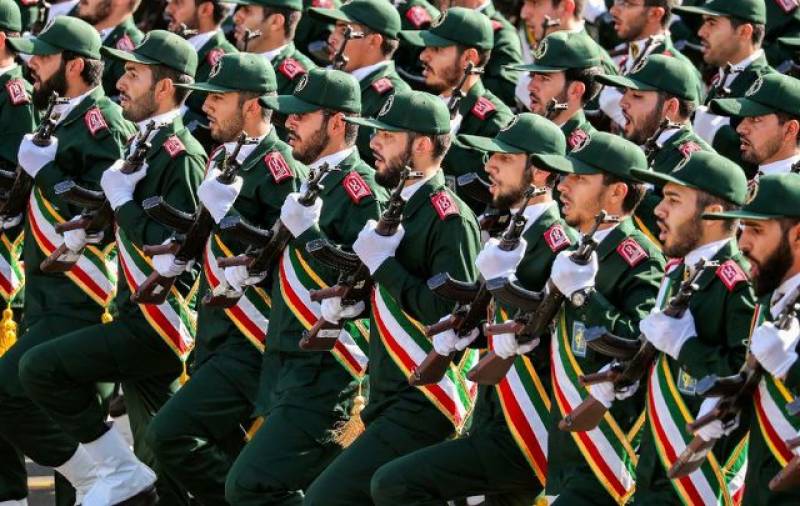 In a statement carried by the official news agency IRNA, it said the move was in response to the United States designating Iran's Islamic Revolutionary Guard Corps (IRGC) a "terrorist organisation".

The council slammed Washington's move as an "illegal and foolish act".

In response, it "declares that it considers the regime of the USA a 'state sponsor of terrorism' and 'the Central Command of America, known as CENTCOM' and all forces related to it 'terrorist groups'," the statement said.

Zarif blasted the US move on Twitter, saying it was timed to support Israeli Prime Minister Benjamin Netanyahu ahead of Tuesday's parliamentary election in the Jewish state.

The US decision came as part of already far-reaching attempts to undermine the Iranian government.

President Donald Trump said the "unprecedented" move "recognises the reality that Iran is not only a State Sponsor of Terrorism, but that the IRGC actively participates in, finances, and promotes terrorism as a tool of statecraft."

"The IRGC is the Iranian government's primary means of directing and implementing its global terrorist campaign," Trump said in a statement.

It is the first time the United States has applied the designation to part of a foreign government, rather than guerrilla groups or other informal entities.

The move follows Trump's decision to pull the United States out of a multilateral deal with Iran that was meant to lift crippling economic sanctions in return curbs on Tehran's nuclear programme. - APP/AFP