For the first time US raises objections to Pakistan China CPEC project
7 Oct, 2017 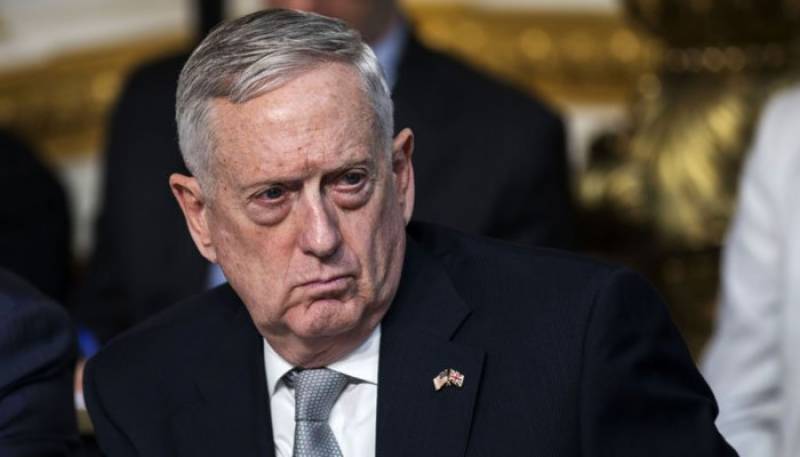 WASHINGTON - The Trump administration has said it believes the China-Pakistan Economic Corridor (CPEC) passes through disputed territory — an allegation originally levelled by India to thwart the multibillion-dollar project.

The $56 billion CPEC passes through Pakistan’s northern areas, which India claims is part of the disputed Jammu and Kashmir territory.

“The One Belt, One Road also goes through the disputed territory, and I think that in itself shows the vulnerability of trying to establish that sort of a dictate,” US Defence Secretary James Mattis told the Senate Armed Services Committee earlier this week, when he and Chairman Joint Chiefs of Staff General Joseph Dunford appeared before the Senate and House armed services panel to brief US lawmakers on the current situation in the Pak-Afghan region.

‘Contradictions in US stance on CPEC’

Chairman of Parliamentary Committee on CPEC, Senator Mushahid Hussain Syed hit back at the United States on its “disputed territory” comments on Saturday.

“US’ stance on One Belt, One Road does not have facts, it has contradictions,” he said, referring to US Defence Secretary James Mattis’ remarks that the “CPEC passes through disputed territory”.

Senator Mushahid Hussain said the opposition to One Belt, One Road is a “historic mistake” of the American establishment.

He also pointed out that the US had supported the project at a forum in Beijing earlier this year.

The Trump administration’s own people are furthering trade ties with China, he added.