Bangladeshi boy dies after hit by the cricket ball during match
7 Oct, 2017 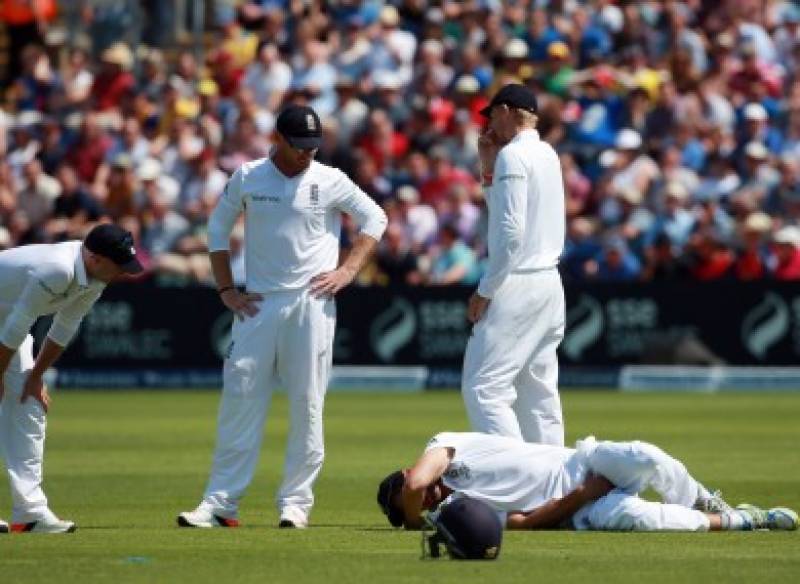 DHAKA: A Bangladeshi teenager died in hospital in Dhaka after he was hit by a ball while umpiring a cricket match, police said on Saturday.

Rafiqul Islam, 17, was declared dead at Dhaka Medical College Hospital late Friday after being rushed there in critical condition following the incident at Balur Math ground in Bangladesh´s capital.

"A group of youths were playing cricket in the field and the boy was the umpire. He collapsed on the field after a ball hit him in the chest," local police chief Enamul Haque told AFP.

"He is from a very poor family. His father is a rickshaw-puller and mother works as a housemaid. They buried him last night," he said.

Hughes, who played 26 Tests, died from bleeding on the brain in November 2014 after being hit on the base of the skull by a ball during a domestic match in Sydney.The incident comes three years after the tragic death of Australian batsman Phillip Hughes in similar circumstances.

His death stunned Australia and the world cricket community, sparking an outpouring of grief and intensifying a focus on player safety.