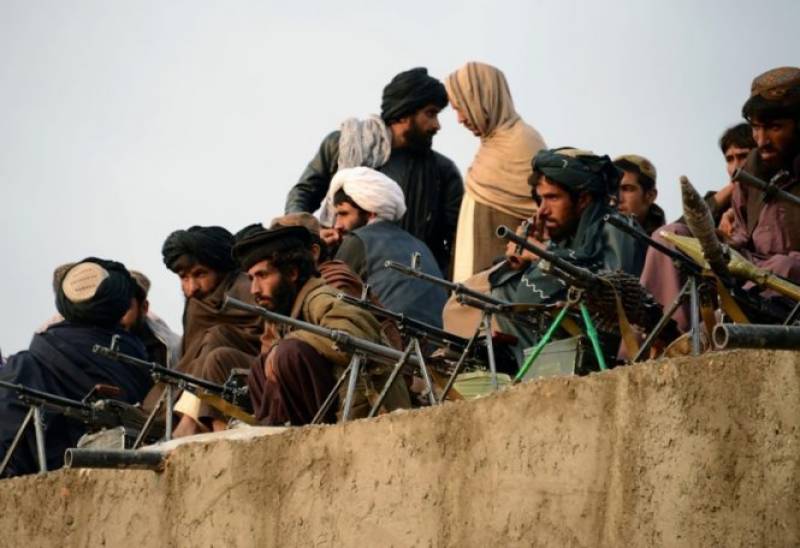 KABUL - The Taliban militants are saying that the group is not tired of war as the US-led invasion that toppled the regime of the group has entered to its seventeenth year.

The group in a statement claimed that they represent the Afghan nation and call on the American forces to withdraw.

The statement further added that the nation has neither became tired and nor will be tired of the war, insisting that the nation is also not feeling disappointment and has higher morale for the continued war.

Taliban says the group is fully committed to force the American forces out of the country.

The group has not mentioned anything regarding the repeated calls by the government and international community to participate in peace talks.

President Ghani last week called on the group to join peace process by renouncing violence and insisted that the warring parties should opt ballots instead of bullets in a bid to end the conflict and violence in the country.

The latest statement by the Taliban group has been issued almost two months after the US President Donald Trump announced Washington’s new policy for South Asia and vowed to continue the fight until the terror groups are eliminated.