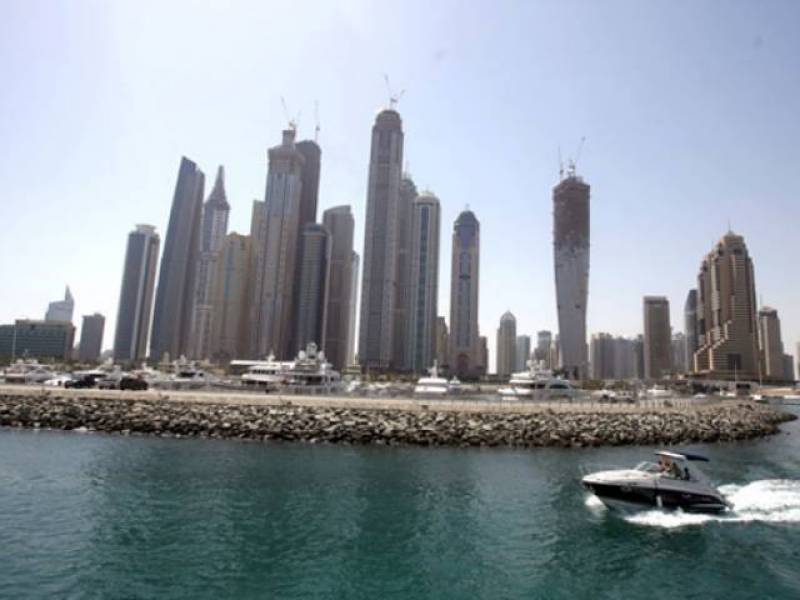 *ISLAMABAD: *An April 5, 2017 assessment of the chartered accountancy firm, A F Ferguson, showed that Pakistanis hold about $150 billion worth of assets abroad.

Nearly $6 billion worth of foreign assets – hardly 4% of the estimated wealth hidden abroad – have so far been declared under the offshore tax amnesty scheme, with Pakistanis repatriating a paltry sum of less than $30 million.

“Initial figures for the period of April 10 to June 30 show that Pakistanis have paid $290 million in taxes on nearly $6 billion of declared assets,” said sources in the State Bank of Pakistan.

They said the liquid assets that were transferred to Pakistan were around $30 million – even less than 1% of the conservative estimates of $3 billion.

The caretaker government has already given one-month extension in the scheme till July 31 that may improve the situation provided the tax machinery and the central bank wholeheartedly back the scheme and remove all the bottlenecks.

The initial results for the first phase of the offshore amnesty scheme indicates that the FBR was the beneficiary that made a claim of over Rs35 billion ($290 million) of one-off taxes paid under the offshore scheme. This was despite the fact that the FBR created hurdles in the way of the scheme instead of playing a role of a facilitator.

The expectations for repatriations of these assets were never high from the beginning but no one would have expected that only $26 million, to be precise, will be repatriated.

In its presentation to the then government, the chartered accountancy firm had cautioned that expectations that whole or a major part of foreign assets, if declared, would be repatriated was wrong. Even if 2% to 3% that came to $3 billion to $4.5 billion was actually repatriated that would be a success, according to it.

However, mere $26 million repatriation was not a success by any standards. Tax and legal experts who have been engaged by their clients blame the FBR and the SBP for the poor show.

“Delay in finalisating the rules for investments in the dollar-denominated amnesty bonds and non-issuance of rules for repatriation of investment in foreign securities till today were the key reasons behind negligible repatriation of foreign assets to Pakistan,” said Shabbar Zaidi, senior partner of A F Ferguson.

He said that $60 billion offshore assets out of $150 billion remained outside the scope of the scheme due to non-issuance of foreign securities-related investment rules.

But a senior official of the central bank said it was the responsibility of the federal government to frame and approve those rules.

“The SBP cannot be blamed for the delay caused by the FBR or the finance ministry,” he added.

The central bank official said another reason for the poor response was that the authorities concerned could not convince people that it was ‘the last opportunity’ for those who have kept their assets hidden abroad.