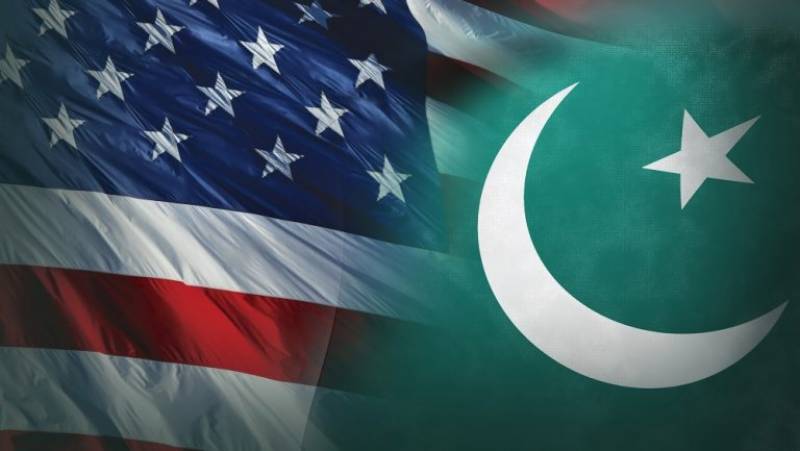 ISLAMABAD: Pakistan has asked the United States (US) to provide USD 2 billion committed money under the Kerry-Lugar Bill (KLB) aid programme, sources privy to the development said on Thursday.

Sources told that caretaker Finance Minister Dr Shamshad Akhtar on Tuesday in a meeting conveyed to US Principal Deputy Assistant Secretary of State for South and Central Asia Alice G Wells that America should disburse the $2 billion pending money under KLB since July 2015.

Wells assured that she will convey the message to the American administration, they added.

The finance minister made the request to the US as the caretaker federal government is facing a financial crisis. Akhtar asked the Americans to pay the committed money under the KLB, sources confirmed.

Pakistan foreign exchange reserves have been plunged down to USD 9.7 billion as sources told that Pakistan has to pay USD 2 billion in September against the loans.

“The country’s financial position is deteriorating with every passing day but the incumbent minister, rather than lobbying to arrange money for Pakistan, is paying all attention to revamping of institutions,” sources added.

They added that the outgoing government could not revamp the FBR in last five years so how could she do it in two months.

It is pertinent to mention here that FM Dr Shamshad Akhtar had already said that caretaker will not approach to International Monetary Fund (IMF) for any bailout package.

On the other hand, the US claimed that over $4.681 billion was paid against the total obligation of $7.5 billion under the Kerry-Lugar-Berman bill from the US till 2016.

Officials said that every year, the government allocated an amount of $750 million to $1.2 billion in the budget since 2009, and has received the amount till 2015. However, after the ties between the two countries deteriorated, the US government stopped disbursing any money to Pakistan, they added.

The government treats this money as tax receipt as American had committed to pay money against the war and terror.