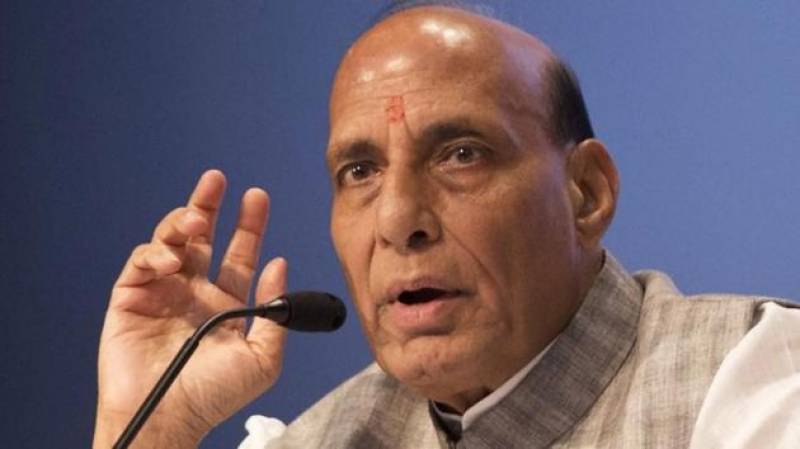 It was revealed as Union Home Minister Rajnath Singh kick-started his Mission Kashmir 2.0 by meeting the Jammu and Kashmir governor NN Vohra in Srinagar on Wednesday .

“Heading to Srinagar on a two day visit to Jammu and Kashmir. During this visit the security situation of the state will be reviewed. Shall also perform dharshan at the holy cave of Shri Amarnathji”, tweeted Singh before embarking on the Mission Kashmir.

Soon after arriving in Srinagar on a two day visit, Singh held discussions with Governor NN Vohra on various important issues relating to security management, implementation of development programmes and positive engagement of the youth in the state. Governor also briefed the Home Minister about the ongoing Shri Amarnath Yatra. Later Singh went into a huddle with top security honchos to review the situation in the state particularly after calling off the Ramzan ceasefire last month.