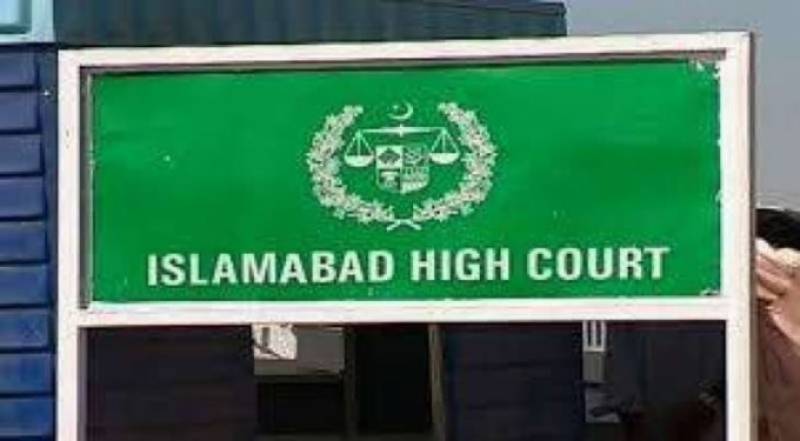 ISLAMABAD: Justice Shaukat Aziz Siddiqui of the Islamabad High Court (IHC) here on Wednesday retrieved show cause notices that he had issued to the Ministry of Defence director legal and three officials of a security organisation after they tendered unconditional apology.

IHC bench on Tuesday issued them show cause notices saying, “Why contempt of court proceedings may not be initiated against you” for the reason that all the four officials after making a statement before the court did not sign the order sheet.

They had made a statement that the organization will vacate 40 kanals of land and the road in federal capital within 4 to 6 weeks. On Tuesday, Justice Siddiqui asked them to sign the order sheet regarding their statement that they did not. Consequential to this they were issued show-cause notices.

“Previously you asked for four weeks to vacate this road that we did. Now Ministry of Defence Secretary will appear and tell when and how the encroachments will be removed.”