In a nightmare for India, Pakistan proposed in the new emerging block with China Russia Turkey and Iran
6 Feb, 2020 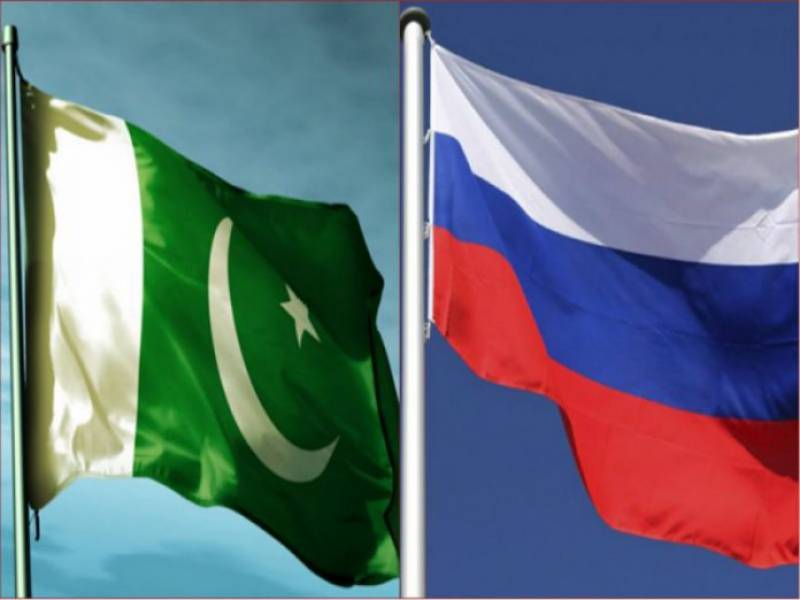 ISLAMABAD - An Iranian envoy has proposed a new bloc of five countries -- Turkey, Pakistan, Iran, Russia and China -- to boost cooperation and resolve issues in the region.

“Countries like Iran, Pakistan, Turkey, Russia and China have the potential to form a new alliance for better future of the region,” Iran’s Ambassador to Pakistan Seyyed Mohammad Ali Hosseini said in a lecture at the Islamabad Strategic Studies Institute (ISSI) on Tuesday.

In view of cooperation among important regional countries, Hosseini said, Economic Cooperation Organization (ECO) -- a political and economic intergovernmental organization of Iran, Pakistan, and Turkey -- can play its role in the economic development.

"ECO provides an appropriate opportunity for Iran-Pakistan to coordinate their policies in line with economic growth and render necessary ground to facilitate economic activities and encourage investment and trade and remove transit hurdles between the two countries," he added.

The Iranian envoy said Pakistan, as an Islamic and neighboring country, attains special place in the foreign policy of Iran.

"Iran and Pakistan have participated in most of OIC [Organization of Islamic Cooperation] conferences. Unfortunately, due to role of some countries, this organization has not been effective in addressing issues of the Islamic Ummah and taking positions in the support of Islamic cause," he said, without naming the countries.

Talking about Pakistan’s Gwadar and Iran’s Chabahar Ports, the ambassador said the two ports complement each other.