Big opportunity for Pakistan from China - US trade war
4 Oct, 2020 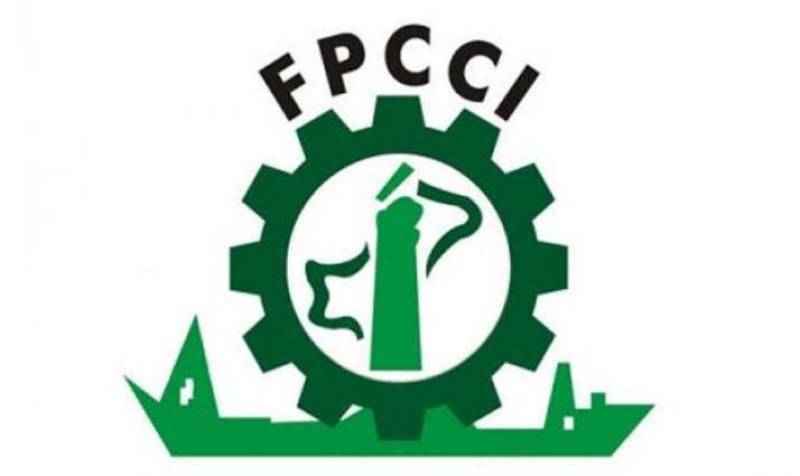 ISLAMABAD: Federation of Pakistan Chambers of Commerce and Industry (FPCCI) Secretary General -Federal, Ahmad Jawad including businessmen Panel Sunday said Pakistan must increase the barely production for export purpose especially for China, as they have a large consumption scale of barley, even the domestic supply was only around one million tons per year, which leads to high import dependence.

Jawad said recently China had halted its import of barley from Australia’s largest barley exporter in the midst of the US-China trade war, as the latter has shown its inclination towards the USA by sending its ships to the South China Sea for joint naval exercises with the USA and India.

The suspension was brought into action on the basis of pest contamination in the imported stuff.

It has not only put the credibility of Australia’s barley exports at risk but also has shrunken the graph of barley export as China had been importing barley on a large scale, which was not less than $500 million per annum.

The need of the hour is that Pakistan should capitalize from the present condition by mounting a production of barley on a massive scale to export barley to its all-weather friend, i.e., China, as it will not only help Pakistan to exploit China’s enormous market but also will help China to reduce transportation costs, which it had been consuming on cargo ships.

To grow more barley does not include any rocket science process and Pakistani soil is also suitable for the production of barley. The only need is to make people realize how much they can gain after growing barley.

It may also assist in doing away with unemployment.

According to a report which was published by Japan, the US-China trade war could lead to countries like Chile, Vietnam, Malaysia, and other countries to fill the vacuum, but what about Pakistan? It may prove itself a dark house of this race.

Undoubtedly, India is a massive market. Had there been no stand-off in Laddakh region, India would have massively capitalized on China’s farewell to Australia’s barley exports. It will be a disgraceful and extreme level of inefficiency if Pakistan still does not learn to exploit the US-China trade war.

Pakistan has been hapless in exploiting its own resources owing to a lack of proper technique, as well as of good governance. Without any doubt, Pakistan is a country also abundant in salt. It contains one of the world’s largest salt mines. Himalayan Pink salt, which has become national pride for Pakistan, is sold at very cheap rates to countries like India.

Interestingly, the introduction of technology in the agriculture sector has the part of the agenda list of the second phase of the China-Pakistan Economic Corridor (CPEC), which can be manipulated to improve barley production in Pakistan. Technological advancement has become so vital that we can’t escape this very fact that Third World countries are leading the world on the basis of this sole factor.

Jawad also said China is a massive market. Once Pakistan will start exploring it, it alone is sufficient to absorb the exports of Pakistan and to reduce the prevailing deficit in the Pak-China trade. Both countries must take CPEC also for trading purposes.