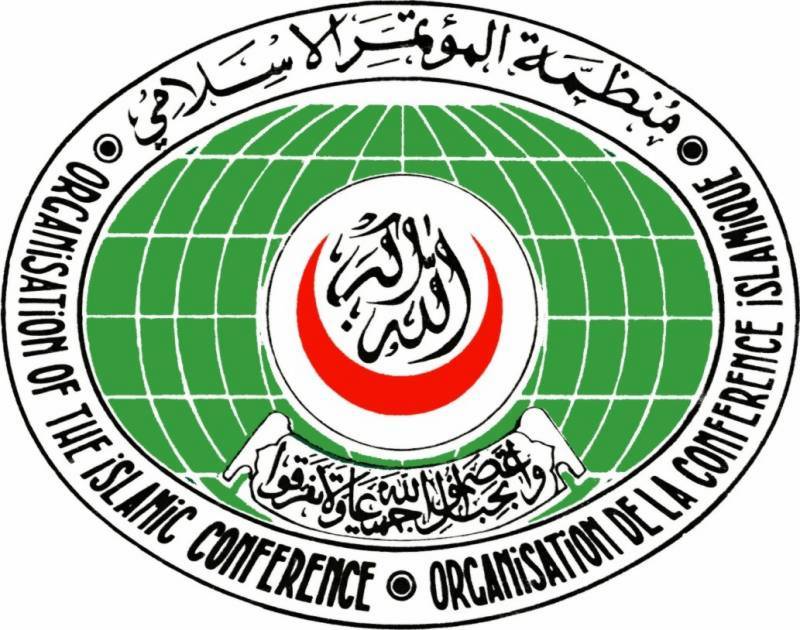 ISLAMABAD - The Organization of Islamic Cooperation (OIC) has expressed serious concern over violation of fundamental human rights of people of occupied Kashmir.

The concern was expressed in a report released by Independent Permanent Human Rights Commission of OIC after the recent visit of its fact-finding delegation to Azad Jammu and Kashmir to assess the human rights situation in occupied Kashmir.

The report said people in occupied Kashmir have been deprived of the right to life, right to freedom of opinion and expression, freedom of religion, and freedoms of peaceful assembly and association.

The Commission said reports of widespread use of torture of women at the hands of Indian forces are particularly condemnable.

It contends that the Kashmir dispute is not merely a question over territorial jurisdiction between India and Pakistan but it concerns about the future of millions of people who wish to exercise their inherent and inalienable right to self-determination.

The Commission urged the United Nations to protect and promote the rights of the people of Jammu and Kashmir enabling them to exercise their right to self-determination.