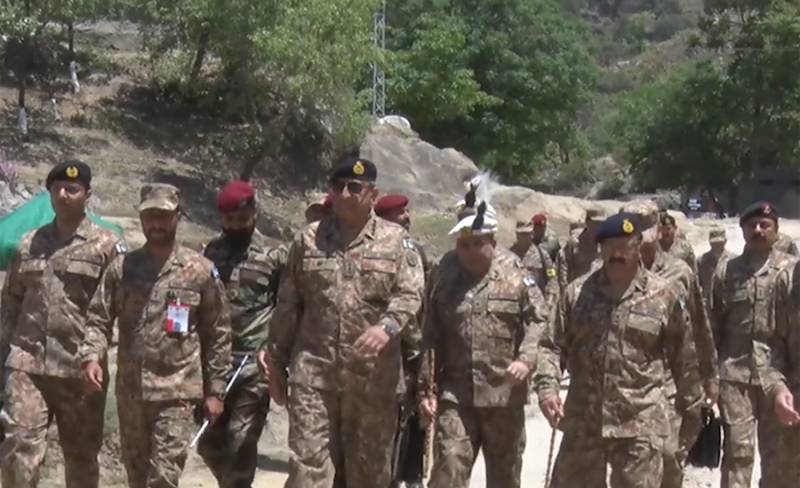 According to the ISPR, the COAS hailed state of operational readiness, high morale and motivation of the troops.

He appreciated a befitting response to provocative Indian fire despite restraints on Pakistan Army due to safety and security of Kashmiris along the LOC.

COAS Qamar Bajwa said: “We are well aware of defence and security challenges being faced by the country and we are capable to defeat all threats ‘irrespective of the front’.”

During his visit, the army chief installed Lieutenant General Aamir Abbasi as Colonel Commandant of the FF Regiment, said the ISPR.