A dangerous plot hatched by Washington to raid Iran using Daesh: US based journalist
4 Feb, 2019 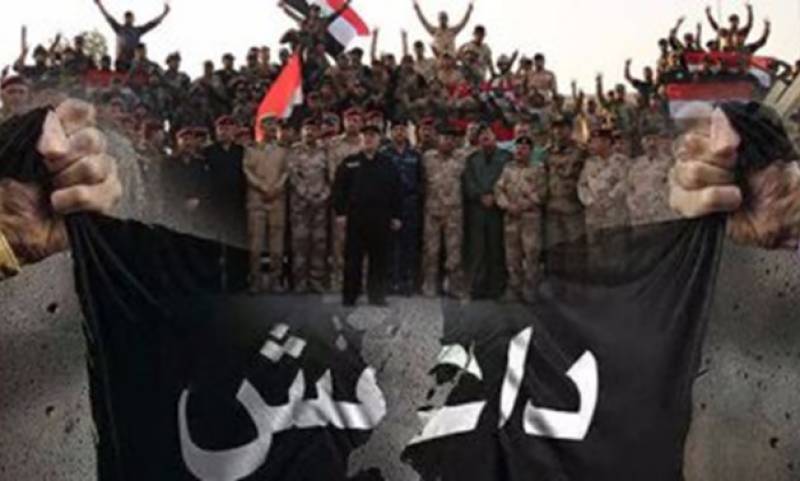 “I would be very concerned that there is some kind of grand plan going on that will not be good for the people of Afghanistan, probably, won't be good for Iran,” Janice Kortkamp from Leesburg, Virginia, said in an interview with the Tasnim News Agency.

“Perhaps, there will be raids launched from across the border from Afghanistan into Iran using ISIS and the US can just completely wash his hands up at all because they'll say 'oh we pulled our troops out and we're not in there anymore',” she said, adding,

“So we (the US) are well-versed in using terrorist groups as assets as has also been proven in that history of the Afghan wars.”

*Janice Kortkamp became an independent, completely self-funded, journalist after “seeing Western media bias regarding Syria and how that bias was promoting war and destabilization in Syria and all the Levant”. She has researched the current crisis for six years, putting in over 7,000 hours of study. *

*She has visited Syria five times over the past three years, spending months traveling around the major population areas and the outskirts of Damascus, Homs, Latakia (including Kessab), Hama, Palmyra, Deir Ezzor and Aleppo. She has also gone to Germany, Lebanon, and Kuwait to meet with Syrian refugees and emigrants. *

*Through friends and contacts in Syria as well as reports from genuine news sources around the world, she tracks the situation on the ground in Syria on an hourly basis.*