Pakistan has no influence over Afghan Taliban: officials
4 Apr, 2018 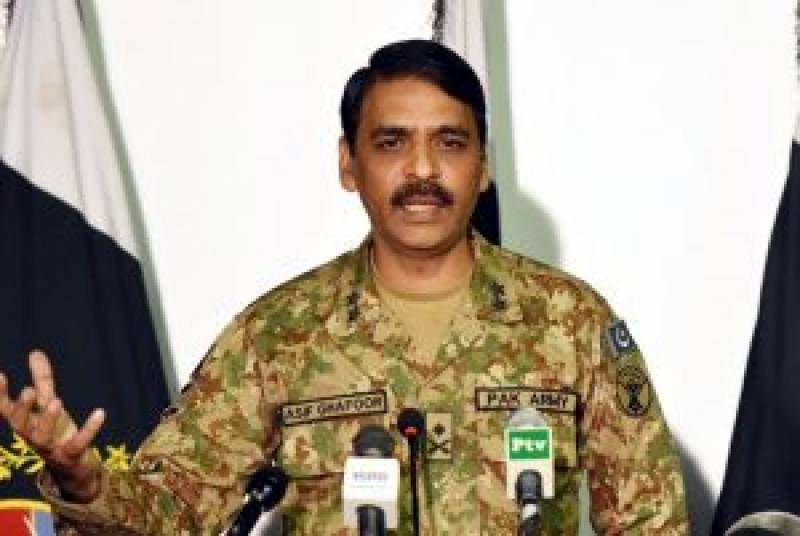 ISLAMABAD - Pakistani military official have said that the country has no influence over Afghan Taliban as they have emphasize that the group will not participate in peace talks on Pakistan’s request.

A spokesman for the military of Pakistan Gen. Asif Ghafoor has said “Pakistan is contributing and supporting the peace process in Afghanistan.”

Speaking to a private TV channel, Gen. Ghafoor further added that “We have contributed as much as we can and will continue to do so.”

In regards to the key role Pakistan could play to encourage Taliban to participate in peace, Gen. Ghafoor said “Pakistan Army has never said that it has influence on Taliban.”