Islamabad's new Counter Terrorism Force on verge of collapse
3 May, 2018 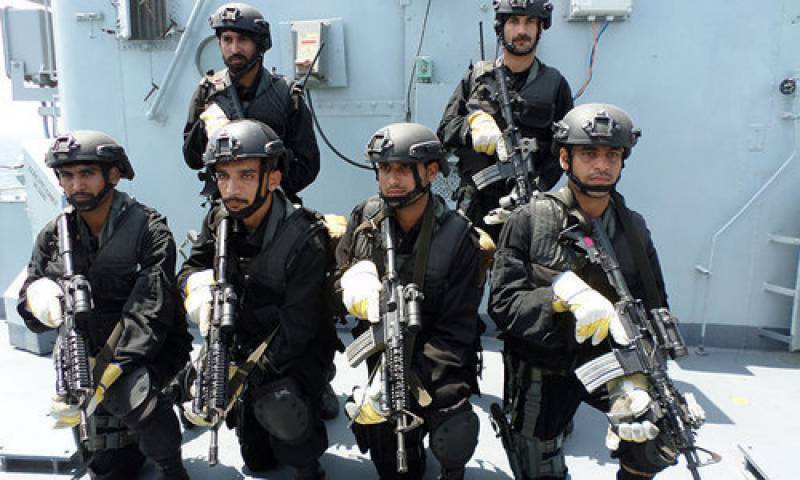 ISLAMABAD: Counter-Terrorism Force (CTF) of Islamabad is on the verge of collapse as its officials seem uninterested in working with the force due to a lack of perks and privileges, just four months after its start.

Four officials had resigned while over 20 submitted applications for their transfer to other wings of the police, Dawn has reported.

In the light of the National Action Plan (NAP), the CTF was constituted with the strength of 970 officials. In January 2018, the CTF started functioning with 380 officials, including 22 policewomen.

The senior officer said the reason behind the officials’ lack of interest in the force was an unattractive salary package, including perks and privileges. Even an allowance announced by the prime minister was not being given to the officials.

Dealing with terrorism is a very risky job and needs a lot of courage, the officer said, adding the morale of the officials should be kept high which can only be possible with better facilities, appreciation and perks and privileges.

The special allowance was being given to officials and officers of the police all over the country for the last couple of years.

Moreover, the officials of the CTF are getting the basic pay of 2011 even though they joined the force in 2017, the officer stated.

The matter was brought in the knowledge of the interior minister during his visit to the Police Lines Headquarters in March. The minister promised to resolve the issue and asked the police to approach him in writing.