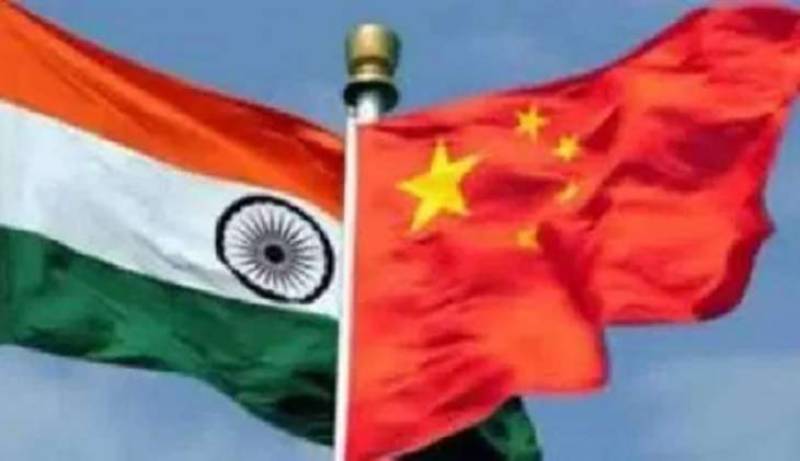 MOSCOW - Indian link Foreign Minister Subrahmanyam Jaishankar extended on Thursday congratulations to his Chinese link, Wang Yi, on the 71st anniversary of the founding of the People's Republic of China link.

"Extend my felicitations to State Councilor & FM Wang Yi and the Government link and People of PRC on the 71st anniversary of the founding of People's Republic of China link," Jaishankar tweeted.

China-India relations are overshadowed by a border link dispute, as the countries do not have a marked border link but rather the Line of Actual Control (LAC), created after the 1962 war between the nations. The tensions became more strained as a result link of skirmishes between the countries' border link forces starting in May link.

In order to normalize the situation, the commanders of the regional forces, as well as diplomats from link both sides, conducted a series of negotiations. Nevertheless, tensions persist. On September link 8, sources in the Indian link Army link told Sputnik that Indian link and Chinese link troops had exchanged warning shots along the LAC.