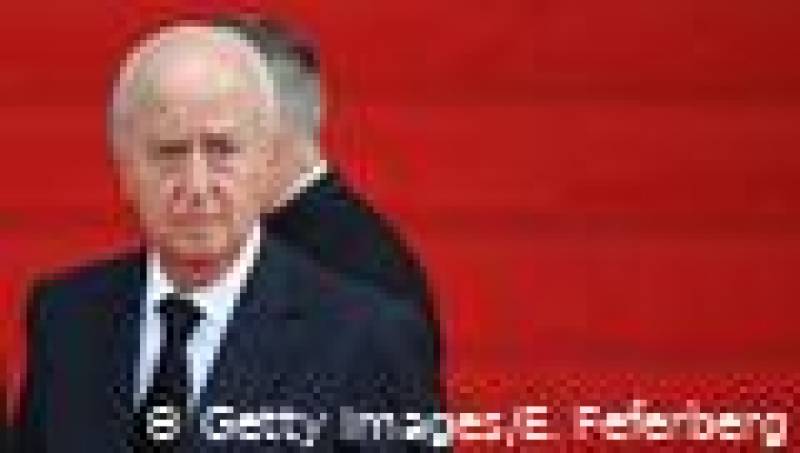 The "Karachi affair" was a major scandal involving negotiations between then Pakistani Prime Minister Benazir Bhutto and the French presidencies of Francois Mitterrand and Jacques Chirac for the sale of Agosta 90B-class submarines. A contract was eventually signed in 1994.

Balladur served as prime minister of France between 1993 and 1995 under Mitterrand but lost his subsequent bid for the presidency to Chirac.