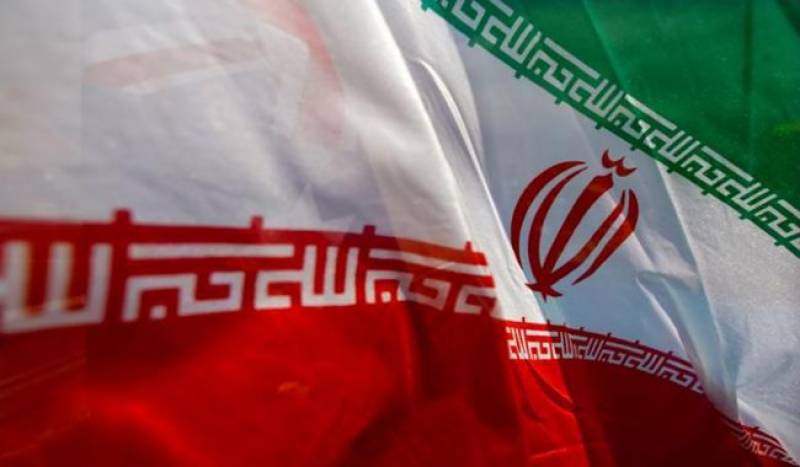 No comment was immediately available from Germany's BND foreign intelligence agency or from Iranian authorities.

The newspaper said the Sumar cruise missile was built in Iran and traveled around 600 km in its first known successful test. The missile is believed to be capable of carrying nuclear weapons and may have a range of 2,000 to 3,000 km, the paper said, citing intelligence sources.

Cruise missiles are harder to counter than ballistic missiles since they fly at lower altitudes and can evade enemy radar, confounding missile defence missiles and hitting targets deep inside an opponent's territory.

But the biggest advantage from Iran's point of view, a security expert told Die Welt, was that cruise missiles are not mentioned in any United Nations resolutions that ban work on ballistic missiles capable of carrying nuclear weapons.

International sanctions on Tehran were lifted in January last year under a nuclear deal brokered in 2015 by Britain, France, Germany, China, Russia and the United States.

Under the nuclear deal Iran agreed to curb its nuclear programme in exchange for lifting of most sanctions. According to a 2015 U.N. resolution endorsing the deal, Iran is still called upon to refrain from work on ballistic missiles designed to deliver nuclear weapons for up to eight years.

News of Iran's reported cruise missile test came hours after Washington said it was putting Iran "on notice" for its ballistic missile test and signaled that it could impose new sanctions.

Iran confirmed on Wednesday that it had test-fired a new ballistic missile, but said the test did not breach the Islamic Republic's nuclear agreement with world powers or a U.N. Security Council resolution endorsing the pact.