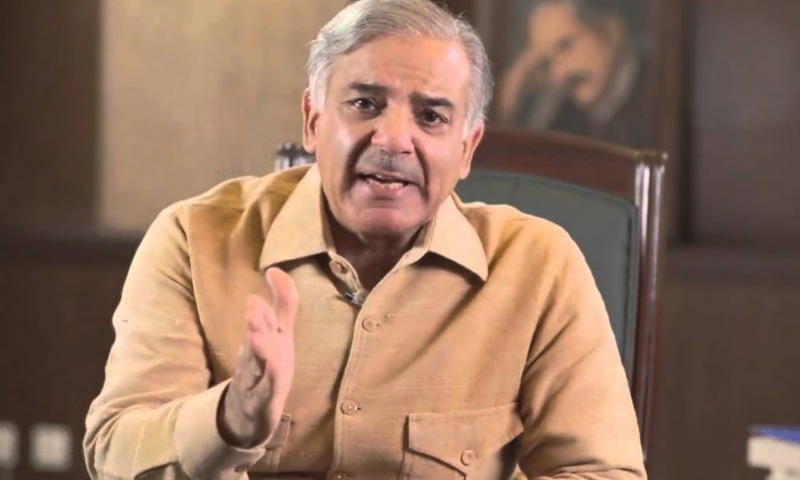 Punjab Chief Minister Muhammad Shahbaz Sharif has said that the government is completing various development schemes speedily all over the province at a cost of 550 billion rupees to ensure the provision of civic amenities to the citizens.

He stated this while presiding over a high level meeting in Lahore on Thursday to review the pace of work on the ongoing schemes.

He said that the government attaches top priority to the education, health and agriculture sectors.

He said that various projects of education, health and agriculture are being executed in the southern Punjab costing billions of rupees.

He said that road network is being constructed in the rural areas under Khadim e Punjab Rural road programme to facilities the farmer .

Approval was given in the meeting to various schemes in southern Punjab,