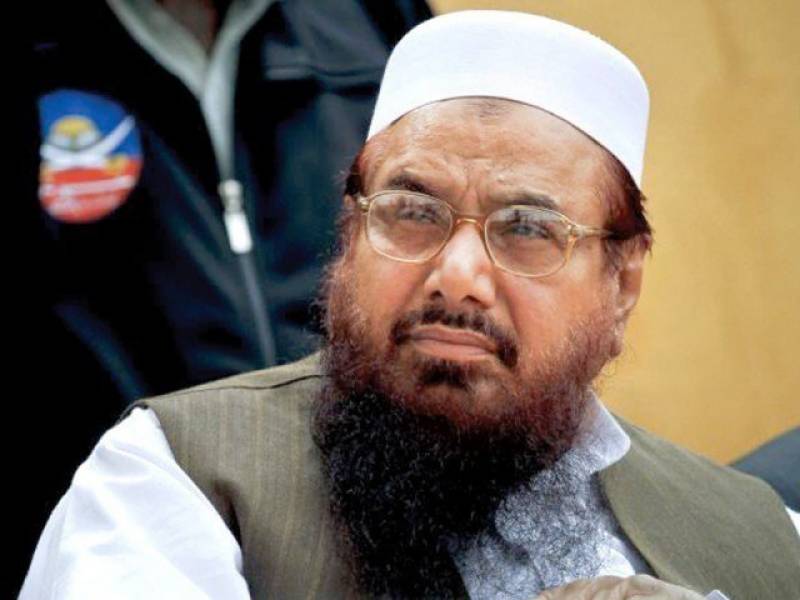 KARACHI: In an unusual development Pakistani Hindu community has stood against the house arrest of the JUD Chief Hafiz Saeed.

Members belonging to the Hindu community  joined the JuD’s protest at Karachi Press Club on Wednesday.

JuD leader Dr Muzamil Qureshi said that they condemn the house arrest of their leader and that the government has acted on international pressure.

A member of the Hindu Panchayat from Thar, Bano Bheel, said that Saeed may be a terrorist for India or United States of America. However, for the people of Thar, he has proven himself to be a great philanthropist, he said.