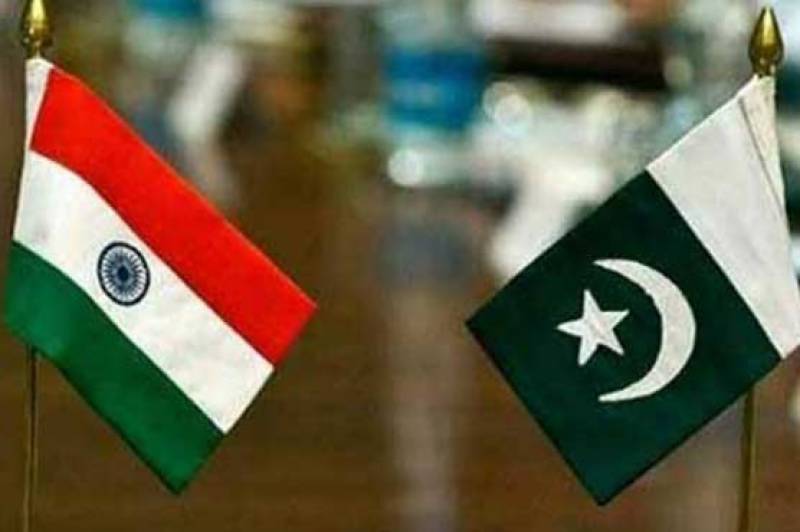 LAHORE: India has announced its defence budget with an increase of over 10% as compared to the previous year.

Modi’s regime has allocated 12.78pc of Gross Domestic Product (GDP) for defence outlays in current financial year. The move is aimed at installation of latest military hardware along Pakistani border thus posing direct threat to Pakistan’s sovereignty. India is deploying thousands of tanks on Line of Control (Loc) in light of its military doctrine titled as “Cold Start” despite fact that strategist planners in Islamabad have developed state of the art ‘tactical strategic weapons’ to dismantle New Delhi’s war designs. Defence analysts narrate that gap between arch rivals on military spending has widened to 1:7; that is India spends seven times more than Pakistan on its military. It is hard for Pakistan to match India’s spending as later economy is comparatively much greater in size. Therefore, Islamabad believes that India is disturbing balance of power in South Asia.