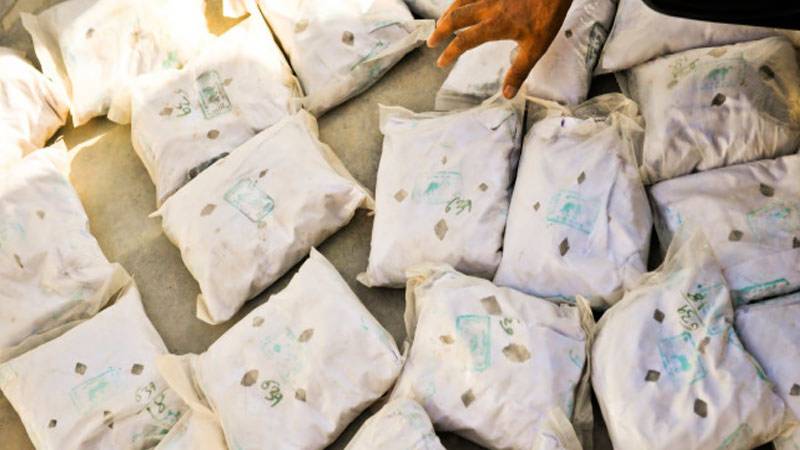 ANF Quetta, while carrying out an intelligence-based operation, seized 1.77 tonnes of amphetamine and 4.37 tonnes of opium from District Noshki. According to details, the drug consignments were concealed at an uninhabited site situated in the area of Waliband Sarlath, Tehsil and District Noshki. As per preliminary reports, the seized drug consignments were intended to be transported to some unidentified location after being handed over to another narcotics gang.

ANF Rawalpindi arrested a local drug peddler identified as Shoukat Hayat, resident of Attock and recovered 1.5 kilogrammes of hashish from his possession.

ANF Peshawar arrested a local peddler identified as Azid Awais, resident of DI Khan, and recovered one kg of hashish concealed beneath the driver seat of the car he was driving.

In another operation, ANF Peshawar arrested Shahzad and Zahoor Hussain, residents of Peshawar while conducting a raid near Zakuri Pull, Ring Road, Peshawar, and recovered 2.4 kg of hashish from their possession.

All cases have been registered at respective ANF police stations and further investigations are underway.