In a big economic development, China makes an offer worth $5 billion to Pakistan
2 Dec, 2019 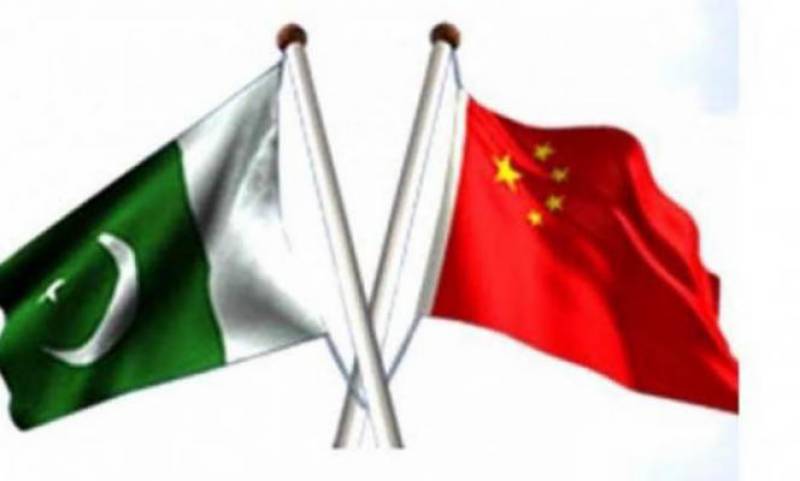 BEIJING - The second phase of China-Pakistan Free Trade Agreement (CPFTA) has come into the effect from today (Sunday) allowing the Pakistani manufacturers and traders to export around 313new products on zero duty to the Chinese market.

The two countries have completed all the legal procedures and formalities to start the implementation of the agreement from today,” well-informed sources confirmed here on Sunday.

Both Pakistan and China signed a protocol for the implementation of the agreement during the last visit of Prime Minister Imran Khan to China, under which, Pakistan has got the export concession on 313 new items. Pakistan is already enjoying zero duty on export of 724 products to China under the first FTA signed between the two countries in 2006. After the implementation of the second FTA, Pakistan has been allowed to export a total of 1047 products to China on zero duty.

The new facility will particularly benefit the textile sector to enhance its export to China as textile exports to China will virtually be duty-free. There are a number of other items particularly leather and agriculture products as well as confectionery and biscuits etc which Pakistani manufacturers can export to China.

While commenting on the positive impacts of implementation of the second phase of the trade agreement, the sources informed that after the implementation, Pakistan can now increase its export around US$ 1 billion in the short term while the export of these items are likely to touch US$ 4-5 billion in the medium term after setting up a new industry in the special economic zones being constructed in Pakistan under China-Pakistan Economic Corridor (CPEC) flagship project.

After this agreement, Pakistan can enhance its exports to China up to US$ 10 billion in the next few years as the volume of the Chinese import market is around US$ 64 billion.

The per capita income in China is around US$ 10,000 while buying capacity of the people is increasing gradually.

China has organized import expos as it wants to import quality products from different countries including Pakistan. If our traders actively participate in different trade fairs in China to market their goods, they can get import orders with good price.

Pakistan has already signed FTA with Sri Lanka, Malaysia and Preferential Trade Agreement (PTA) with Indonesia under its trade liberalization policy to enhance its exports.

There are active discussions to sign FTA with South Korea in a bid to provide more and more access to Pakistani manufacturers to the new markets. China has already become the second-largest export destination of Pakistani traders after the US.

The present government has resolved export rebate issue and started the disbursement to traders for which the finance ministry is allocating funds while it is giving subsidy to exporters on electricity and gas.

The State Bank of Pakistan has also increased funds limits for the traders and manufacturers under export refinance scheme which will help increase the exports.

Regarding the impact of cooperation in the agriculture sector between the two countries, sources said that China has imposed a strict quality control system on food-related items.

Chinese experts inspect and qualify the manufacturing facility before allowing imports. China also imposed quota and Pakistani traders can benefit from it if they achieve all the standards.

A quota of 350k tons yarn, 300k tons sugar and 200 tons rice respectively was given by China under US$ 1 billion zero percent import tariff facility and exporters are actively availing this opportunity.

“We want to complete the quarantine procedures of wheat and tobacco to be able to export these products to China.”