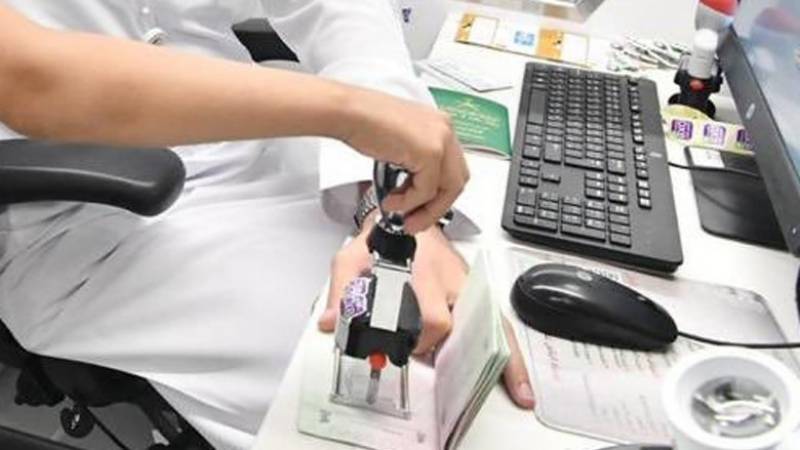 ISLAMABAD - Sultan Al-Mansoori, minister of economy of the United Arab Emirates, announced that coordination is under way between Saudi Arabia and the UAE to issue a joint visa between the two countries so as to enable visitors to the UAE to visit Saudi Arabia and vice versa.

The new visa is expected to come into force in 2020. “This initiative aims at taking advantage of the enormous potential and great measures taken by Saudi Arabia to facilitate the entry of tourists to the Kingdom,” Saudi Gazette quoted him as saying.

Mansoori said this is among the initiatives that have been developed and approved by the concerned authorities.

“Officials from UAE and Saudi Arabia are currently holding joint meetings to work out the regulations for implementing this initiative,” he said.

He pointed out that the initiative would contribute to increasing the volume of flight services between the two countries. The number of flights at present is not sufficient and we need to double it.

According to Al-Mansoori, the implementation of the initiative will benefit national companies in the UAE and Saudi Arabia and will give much stronger impetus to cooperation and coordination between them. It will also revitalize the tourism sector as well as airports and hotels.

The minister said that this is one of the main initiatives that are being focused at present, in view of the keenness and directives of the leadership of both the countries on the tourism sector as well as on the increase in the proportion of its contribution to the gross national product (GNP) of the two countries.

Addressing the Future Investment Initiative session, Al Mansoori stressed the existing full coordination between the UAE and the Kingdom in various sectors, including the economy and investment.

“The FII is an important conference, and the extent of benefit would not only be at the level of Saudi Arabia, but also at the level of the region as a whole, including the UAE,” he added.