US Green Card lottery scheme to be finished: Trump
1 Nov, 2017 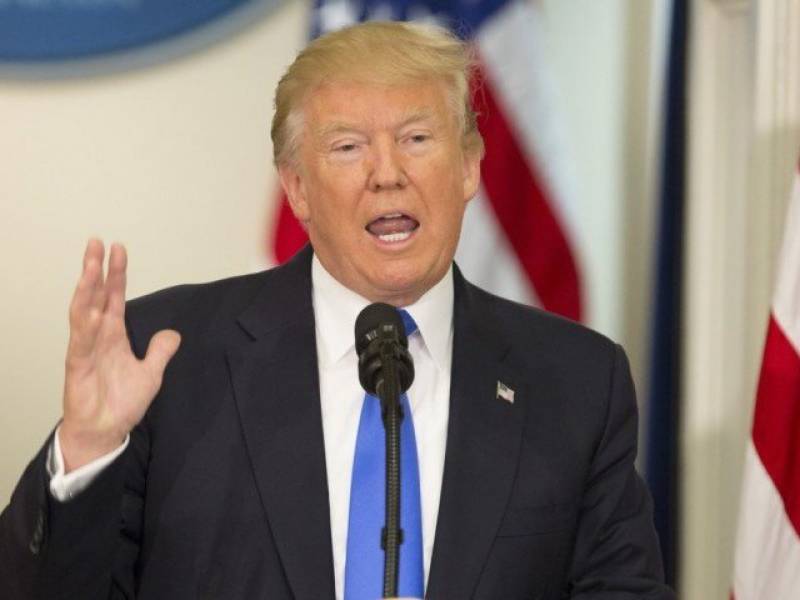 WASHINGTON: President Donald Trump said Wednesday that he would end the popular US green card lottery after a radicalized Uzbek man who entered the country under the program killed eight people in New York.

“I am starting the process of terminating the diversity lottery program,” Trump told reporters. “We have to do what’s right to protect our citizens,” he said. “We will get rid of this lottery program as soon as possible.”

The 1990 program awards US permanent resident visas to around 50,000 applicants from around the world each year, opening the door as well for members of their broader families to follow them, so-called chain migration.

According to Trump, Sayfullo Saipov, who plowed a rented truck into cyclists and pedestrians on a New York City bike path Tuesday, came to the country via the program.

Saipov was arrested after being shot by police and officials said he planned to undertake his attack in the name of Islamic State for weeks, following online instructions from the militant group.

Trump’s threat would further close the doors to hopeful US immigrants, after slashing the country’s annual refugee intake by more than 50 percent, tightening visa issuance around the world and attempting to ban travelers from 11 countries, most of them with Muslim-majority populations. Uzbekistan is not among the 11.

In 2015 the green card lottery, applications were received for more than 14 million people, and 49,377 won green cards. That included 2,524 Uzbeks.

Trump said he wants to move US immigration to a “merit-based system” and not allow immigrants to bring their extended families. “We want to get rid of chain migration,” he said.