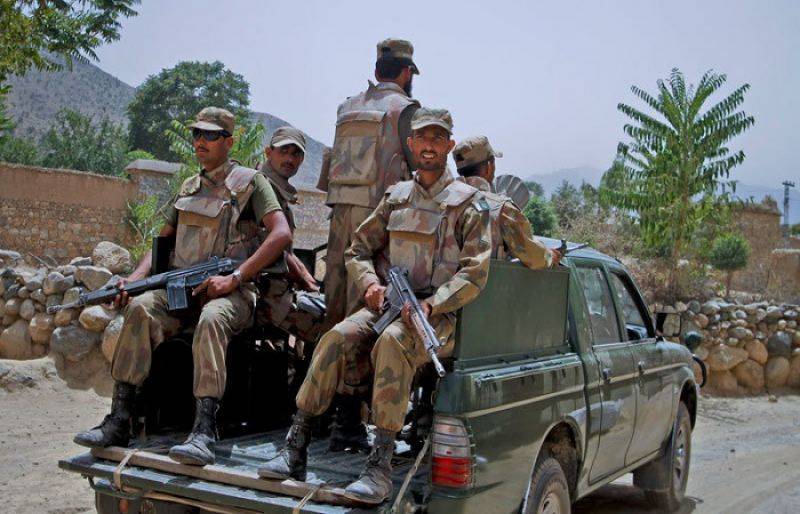 QUETTA: Law-enforcement agencies in Balochistan have detained three women for their links with proscribed organisations.

Balochistan government’s spokesperson confirmed the arrest of three women from the Pak-Afghan border town of Chaman, saying the three had crossed into Pakistan from Afghanistan illegally.

“They were arrested by the Frontier Corps soon after they crossed over on October 30,” he added.

He didn’t identify the women, saying investigations were under way.