Shahbaz Sharif not nominated for next PM by PML-N
1 Nov, 2017 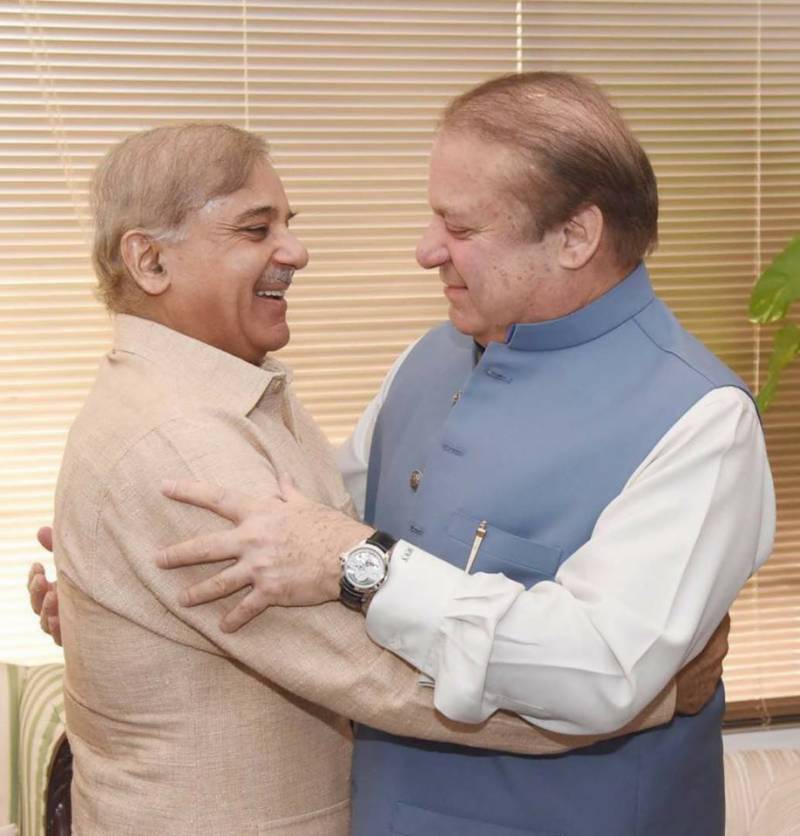 LAHORE - Punjab Law Minister Rana Sanaullah said on Wednesday that there was no need for a decision about the party’s candidate for the post of prime minister in next year’s elections.

Rejecting media reports suggesting that the party’s leaders had decided during a meeting held in London to choose Shehbaz Sharif for the post, he said the Punjab chief minister was an obvious choice and a natural successor after ousted PM Nawaz Sharif, but the assumption that this was a decision taken in the meeting was wrong.

The minister also denied reports that Shehbaz’s son Hamza and Nawaz’s daughter Maryam had been stopped from giving policy statements.

He asked when the two had issued any policy statement of the party and said addressing gatherings and toeing the line of their elders was a different matter. Leaders like Hamza and Maryam would continue to address the people in the same fashion as they used to, he said.

He said the meeting was held to discuss the draft of an amendment to the Constitution for fresh delimitation of constituencies, because guidance was needed on this important issue. Other party issues were also being discussed, he said.

An insider revealed that during the discussion in London on the future line of action, Nawaz Sharif was asked to soften his stance regarding state institutions and to allow the party to steer itself out of the current situation and focus on next elections.

The provincial minister said there were no differences or camps in the ruling party and it had several options to get out of the prevailing situation.

Regarding references filed by the National Accountability Bureau against members of the Sharif family, he said that even if a decision came against Nawaz in the stipulated timeframe, an appeal would be filed before a high court.