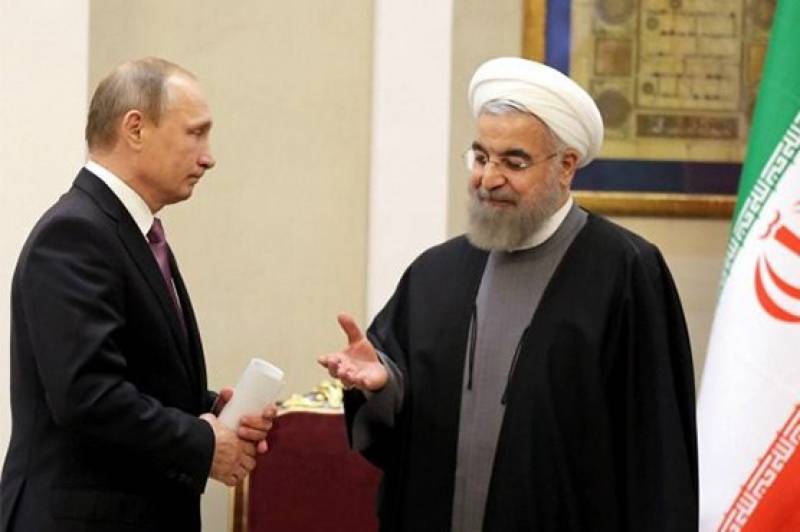 TEHRAN  - Russian President Vladimir Putin arrived in Tehran on Wednesday for an official visit, with talks expected to focus on Syria, the Iranian nuclear agreement and bilateral ties.

Putin will also take part in a summit with his Iranian and Azerbaijani counterparts, Hassan Rouhani and Ilham Aliyev.

Putin is to hold separate talks with Rouhani and supreme leader Ayatollah Ali Khamenei, as Russia and Iran cooperate on a range of issues including the conflict in Syria.

The Kremlin said Syria will be a focus of the talks, which come after Russia, Turkey and Iran pledged in Kazakhstan on Tuesday to bring the Syrian regime and its opponents together for a "congress" to push peace efforts.

Russia and Iran, which support President Bashar al-Assad s government, and Turkey, which backs Syrian rebels, have organised a series of peace talks in the Kazakh capital Astana this year, agreeing on the establishment of "de-escalation" zones in various parts of the war-torn country.

Wednesday s talks will also focus on the 2015 Iran nuclear deal, which saw sanctions lifted in exchange for limits on Tehran s atomic programme and which is under pressure from US President Donald Trump.

Tehran signed the deal with six countries including Russia and the United States, but Trump last month refused to certify the agreement, drawing criticism from Moscow which slammed the US president s "aggressive and threatening rhetoric" against Iran.