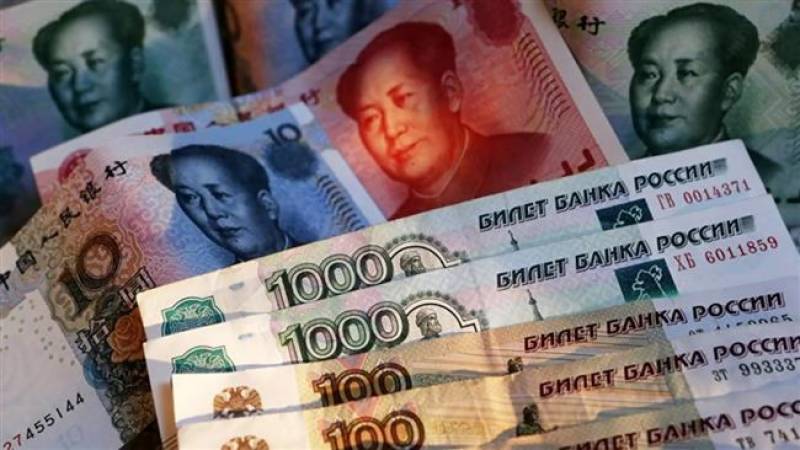 MOSCOW - Russia says it is discussing with China extending an agreement to carry out trade by using their mutual currencies instead of the dollar.

Russia’s Deputy Prime Minister Sergei Prikhodko was quoted by media as saying that the agreement could be extended for another three years.

"At present, financial regulators of the two countries are working on extending the bilateral currency swap agreement for the next three years,” he said.

Prikhodko added that settlements in national currencies are gradually increasing. “In 2016, the share of national currencies in payments for exports of Russian goods and services amounted to 13 percent, imports, 16 percent. In the first quarter of 2017, these figures rose to 16 percent and 18 percent, respectively," he was quoted as saying by the website of the Russian television news channel Russia Today.

The official further emphasized that China has developed a system of cross-border payments in yuan, the China International Payments System (CIPS), to expand the use of its national currency in international payments. He added that some Russian banks have already joined CIPS.

In 2014, Russian and Chinese central banks signed a three-year ruble-yuan currency swap deal worth up to $25 billion, with the aim of boosting trade using national currencies and lessen dependence on the dollar and euro. Russia’s largest lender, Sberbank became the first bank in the country to start issuing credit guarantees denominated in Chinese yuan, the report concluded.