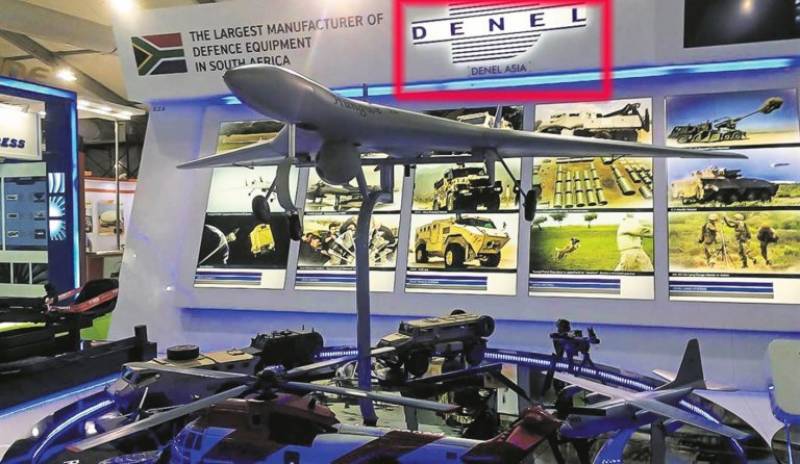 LAHORE: The South African Minister of Public Enterprises Lynne Brown is set to undertake an official, working visit to Pakistan Wednesday, on the invitation of Minister of Defence Production Rana Tanveer Hussain.

The South African bigwig will arrive in the country on November 1 and is set to stay until November 3.

According to details, the two governments wish to explore in greater detail the potential for cooperation between South Africa’s state-owned arms and defence manufacturer Denel and Pakistani companies providing arms and ammunition to its defence forces.

The South African ‘Denel’ has a hard-won global reputation for innovation and invention in the sector, and is ranked among the world’s top 100 arms manufacturers.

Denel is the largest manufacturer of defence equipment in South Africa, operating in the military aerospace and landward defence environment. It is an important defence contractor both domestically and internationally.

It is a key supplier to the South African National Defence Force (SANDF) as an original equipment manufacturer (OEM) and for the overhaul, maintenance, repair, refurbishment and upgrade of equipment in the Defence Force’s arsenal.

South Africa has been a significant partner to Pakistan ever since the two countries first established diplomatic ties in 1994, with regular high-level engagements such as former president and South African icon Nelson Mandela visiting Pakistan in 1999.

In this vein, bilateral trade between South Africa and Pakistan is on an upward trend, growing from ZAR 2.5 billion in 2016 to ZAR 8 billion in 2017.

“We are very grateful to the Honourable Minister of Defence Production, Rana Tanveer Hussain, for this opportunity to explore the potential to further deepen the relationship between our countries,” minister Brown had said on her impending visit.

Minister Brown is leading a delegation to Pakistan that includes the Director-General in her department, Mr Mogokare Richard Seleke, Denel’s Chief

Apart from her meetings with Tanveer Hussain, the delegation will visit various strategic sites for discussions on potential future cooperation between Pakistan’s Defence Forces and Denel.