According to a press statement by the Pakistan Navy, the Change of Command ceremonies were held in Karachi.

The newly appointed Commander Coast, Rear Admiral Moazzam Ilyas joined Pakistan Navy in 1980. During his distinguished career, he has served on various Command and Staff appointments. 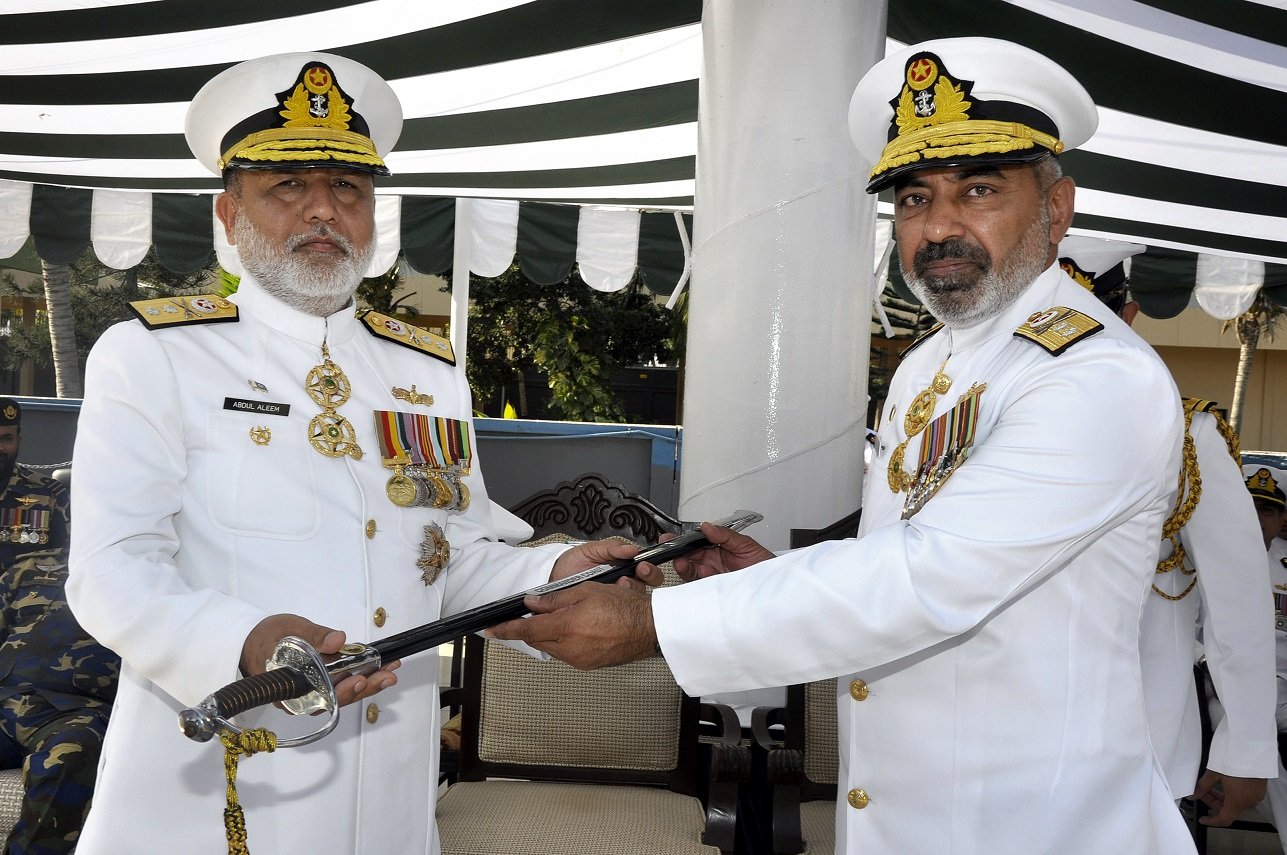 A recipient of Hilal-e-Imtiaz (Military), he has also served as Naval and Air Attache in Iran.

Before being appointed as Commander Coast, the Flag Officer was performing the duties of Commandant PN War College and Commander Central Punjab in Lahore.

He is a graduate of Joint Command and Staff College Shrivenham, UK. He has Masters Degrees in Defence Studies from Kings College, London and Strategic Studies from Quaid-e-Azam University, Islamabad. 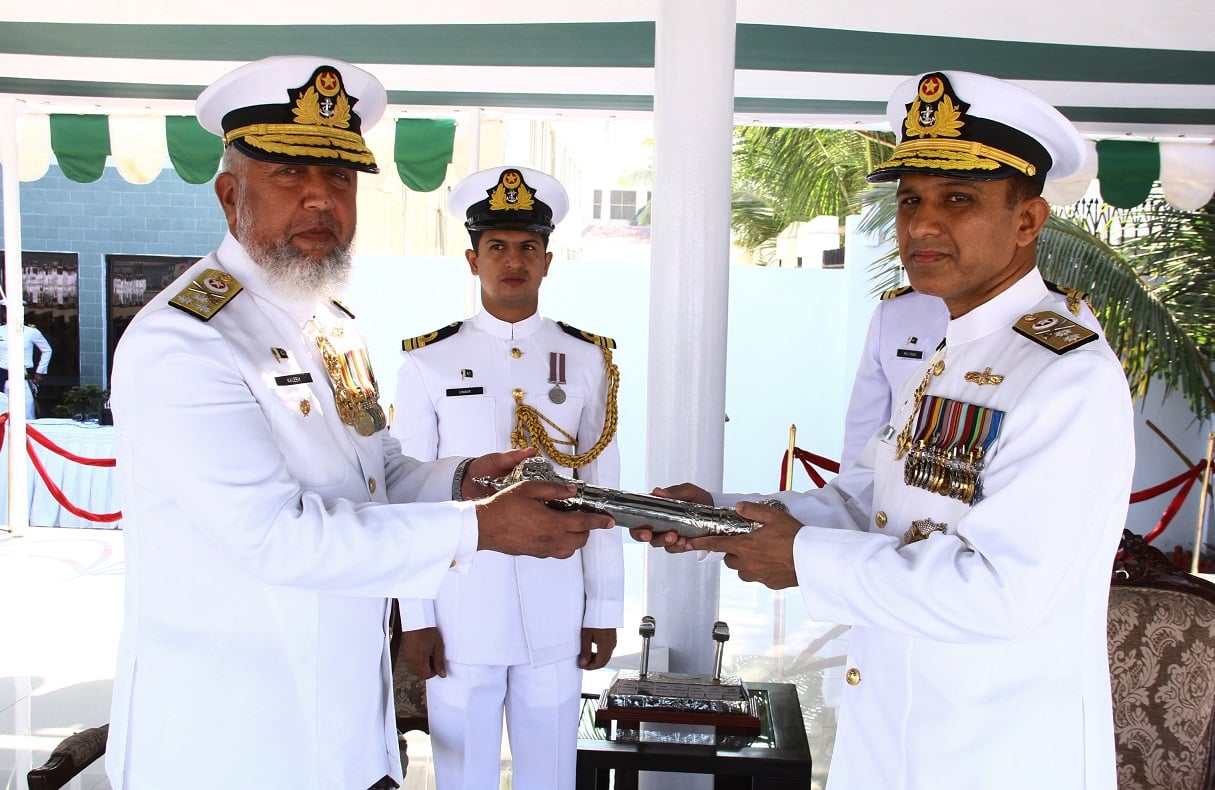 He has also performed the duties of Chief Naval Overseas in Shanghai.

In recognition of his meritorious services, the newly appointed Commander Pakistan Fleet has been awarded Hilal e Imtiaz (Military) and Sitara e Basalat. He has also been conferred with the French Medal Chevalier (Knight) by the Government of France.