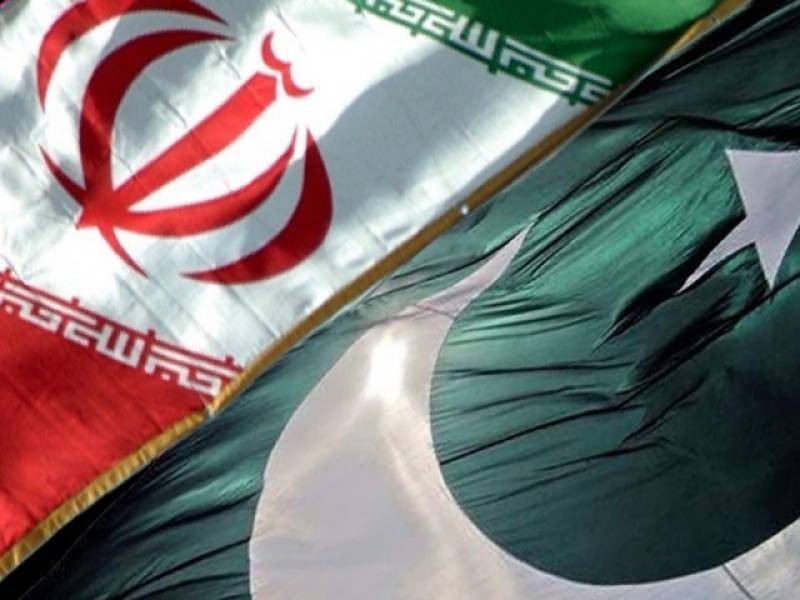 ISLAMABAD - Pakistan and Iran on Wednesday held informal consultations regarding the regional situation where it was mutually agreed that lasting peace in Afghanistan is imperative.

According to a Foreign Office statement, the first round of the discourse took place at the level of director generals of the ministries of foreign affairs. Both sides agreed to join hands to ensure peace and stability of the war-torn neighbouring Afghanistan.

The Pakistani side was led by DG Afghanistan Mansoor Ahmed Khan  while Iran was spearheaded by Director General Rasoul Eslami of the Iranian Ministry of Foreign Affairs.

Islamabad and Tehran also reaffirmed their resolve and support to Kabul as well as the international community in achieving lasting peace in Afghanistan. They agreed that a peaceful Afghanistan is imperative to regional stability.

The officials also underscored that a military action was not the solution to the conflict-stricken country and a credible political process owned and led by the government in Kabul is needed for an internal settlement.

The Pakistani delegation said it attaches importance to engagement with its neighbour in the political, security, economic and people-to-people interaction to strengthen mutually beneficial cooperation between the two countries.

The two sides discussed the major threat of terrorism to global and regional peace. They also raised their concerns over the rising terrorist attacks in Afghanistan.

The two countries also outlined how drug production and trafficking had ballooned up. The growing influence of the Islamic State which posed a mounting challenge to peace in Pakistan and Afghanistan was also discussed.

They underscored the need for concerted efforts and cooperation in counter-terrorism and border management was essential.