All NAB under trial cases to be shifted to new Ehtisaab Commission
1 Nov, 2017 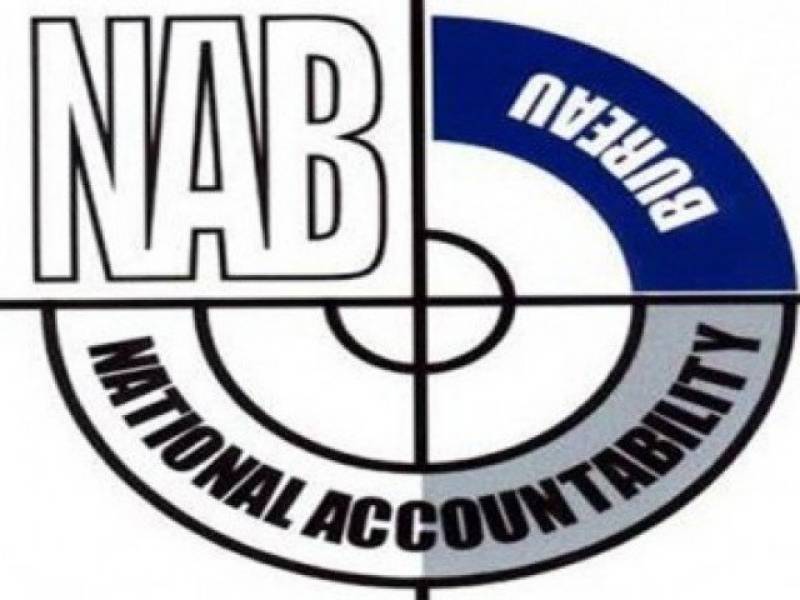 Speaking at a parliamentary committee meeting to review the NAB law, he said that government does not plan to close any NAB case or inquiry.

Hamid said that as NAB laws were too strict, a new accountability commission is being set up.

“All major political parties are supporting the new accountability commission,” he said.

In August, leaders of the ruling Pakistan Muslim League-Nawaz and the opposition Pakistan Peoples Party agreed to form a new body to replace the NAB.

The parties agreed to form a National Accountability Commission in place of NAB during a parliamentary session.

However, the two parties agreed that the commission will only have the authority to investigate federal institutions.

The bill for the commission comprises 55 clauses, of which the two parties have agreed on 53 clauses.

On the other hand, Pakistan  Tehreek-e-Insaf leaders have called the new commission ‘toothless’ and raised their voice against it.