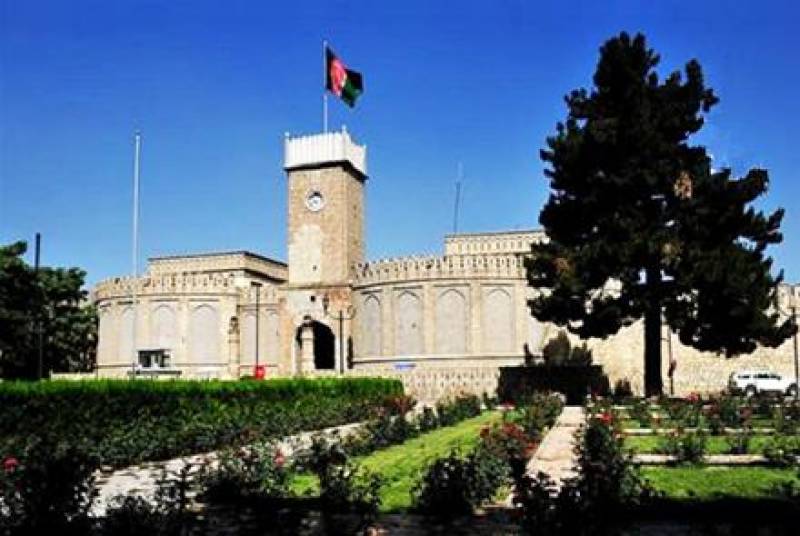 KABUL - In its latest quarterly security report, the Special Inspector General for Afghanistan (SIGAR) states that approximately 56.8 percent of the country is under the control or influence of the Afghan government, which shows a one-point decline over the past six months.

This is more than a six-point drop from the same period last year.

This means that 13.3 percent of all the districts in the country are under insurgent control or influence.

The report states that this also means there has been an increase of nine districts in the past six months under insurgent control or influence, a more than two percent increase over the previous six months.

The number of contested districts - 122 - however remained largely unchanged.

In addition, the US Forces Afghanistan reported that this quarter, 3.7 million Afghans (11.4 percent of the population) live in districts under insurgent control or influence.

This translates into a 700,000-person increase over the past six months, SIGAR reported.

According to SIGAR, the majority of people, (20.7 million) still live in areas controlled or influenced by government while another 8.1 million (24.9 percent) live in areas that are contested.

SIGAR stated that US-Forces Afghanistan had reported that the provinces with the largest percentage of insurgent-controlled or influenced districts are Uruzgan, Kunduz and Helmand provinces.

In his testimony before the House Armed Services Committee in October, Chairman of the Joint Chiefs of Staff Joseph Dunford said the lack of coalition advisors at the lower levels of the Afghan combat forces as well as reduced coalition aviation and intelligence support to the ANDSF were the primary causes for the insurgency’s recent successes and Afghan forces’ failures.

However, he noted that the administration’s new strategy for the war seeks to reverse these shortfalls to enable the ANDSF to conduct more offensive operations, better defend critical terrain, and reduce Afghan casualties.

SIGAR stated that efforts are already under way to implement Trump’s strategy and that before determining new troop levels for Afghanistan, the Pentagon acknowledged in August that there are more than 11,000 US personnel already on the ground, about 3,000 more than the 8,400 figure previously

On August 31, new deployment orders were signed to add over 3,000 troops in Afghanistan, which will bring the total to 14,000 – 15,000 personnel, not including civilians and contractors or other NATO allied forces.

SIGAR meanwhile also reported a sharp increase in American air strikes in Afghanistan in the last several months that it said was an indication that US forces are taking a more active combat role.

SIGAR stated that in line with the US’s strategy to prevent safe havens and proactively target extremists that threaten Afghan security, the largest number of strikes occurred in Daesh strongholds in eastern Nangarhar Province and Taliban-held areas in southern Helmand province.