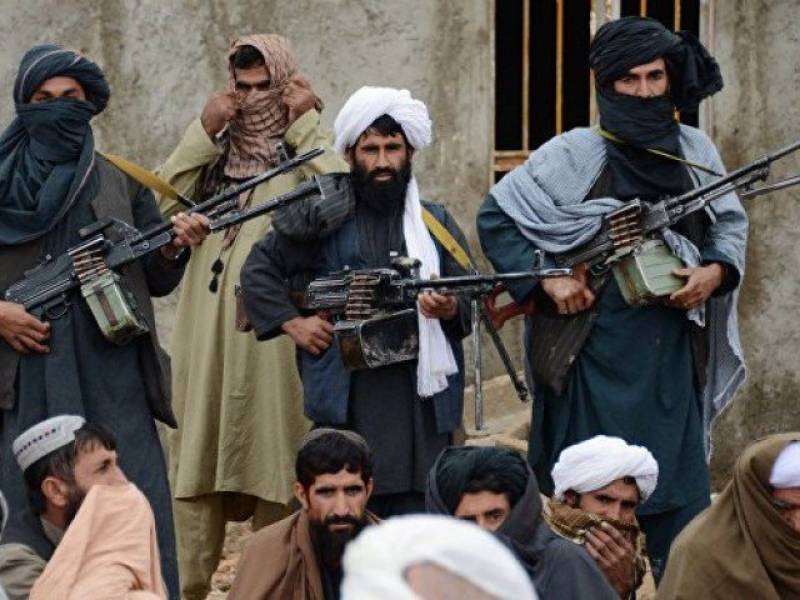 WASHINGTON DC: The Taliban has increased the amount of territory it has influence over or controls in Afghanistan in the past six months, a US watchdog agency reported on Tuesday, as the militant group has stepped up attacks in recent weeks.

As of August, 13 per cent of the 407 districts in Afghanistan

were under Taliban control or influence, compared with 11

per cent in February, according to a report from the Special

That means an additional 700,000 people now live in districts where

the Taliban has at least some influence.

The updated figures are a sign of the deteriorating security situation in the war-torn country, even as the United States has committed several thousand more troops.

The gains being made by the Taliban and a spate of recent attacks underscore worries about Afghan security forces’ ability to deal with a relentless insurgency that they have struggled to contain since most foreign troops left at the end of 2014.

In total, about 43 percent of Afghanistan’s districts are either under Taliban control or being contested, three percent higher than six months ago, SIGAR said.

US forces in Afghanistan also withheld certain data on the Afghan National Defense and Security Forces, the report said, including “casualties, personnel strength, attrition, and the operational readiness of equipment.”

“In a significant development this quarter, US Forces-Afghanistan (USFOR-A) classified or otherwise restricted information SIGAR has until now publicly reported,” the report said.

Afghanistan’s worsening security situation was highlighted on Tuesday when a suicide bomber in the capital killed as many as eight people. Islamic State claimed responsibility for the attack.

The increase in the campaign of US air strikes in recent months is part of a new strategy aimed at reversing Taliban gains and forcing the insurgents to seek peace talks with the Afghan government.

The SIGAR report, citing the United Nations Assistance Mission in Afghanistan, also said there had been a 52 per cent increase in civilian casualties from coalition and Afghan air strikes in the first nine months of 2017 compared with the same period in 2016.

There had also been a sharp increase in “insider attacks” by militants, targeting US and Afghan forces. In June, three Americans were killed an one wounded when an Afghan soldier opened fire on them.