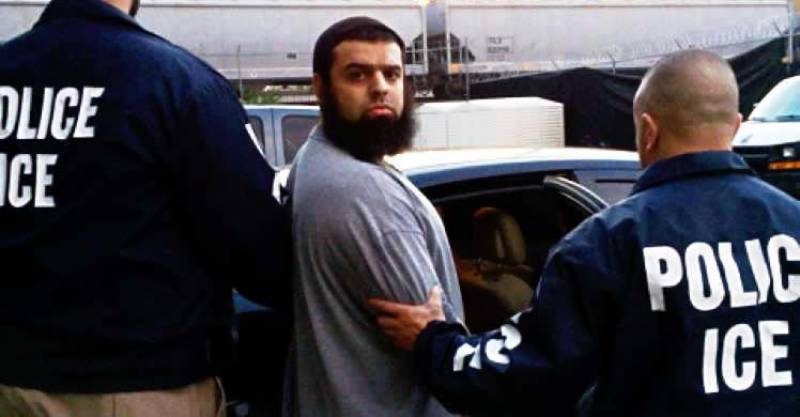 ISLAMABAD: Minister of State for Interior Muhammad Talal Chaudhary Tuesday apprised the Senate that total 544,105 Pakistanis were deported from various countries during last five years (from 2012 to June 30, 2017).

To a question, Talal Chaudhary said registration of some Madaris (religious seminaries) had been cancelled on various reasons by the Khyber-Pakhtunkhwa, Gilgit Baltistan and Sindh government. Actions were taken against those Madaris on the reports of intelligence and law and enforcing agencies, he added.

He said there was a proper mechanism to register Madaris and all were treated equal.

So far 413 plots had been handed over to the members whereas possession of remaining was under process, he added.

The reasons of delay of not giving possession of plots to all the members were delay in consolidation of purchased land by the National Assembly Secretariat Employees Cooperative Housing Society, resolution of land disputes with different land owners even their own disputes within their families, disputes over purchased land by FECHS and the same is in the possession of Naval Anchorage, a housing project Pakistan Navy, purchase of pockets by the Naval Anchorage (Pakistan Navy) in the purchased area of FECHS, delay in exchange of land purchased by the previous managing committee in different Mouzajat such as on Japan Road, Gagri, Bhindar and Darwala etc, he said.

He said presently an administrator with limited powers was appointed. After election of the new managing committee, which was under process, the possession of plots would be handed over to the remaining members of NASECHS, he added.