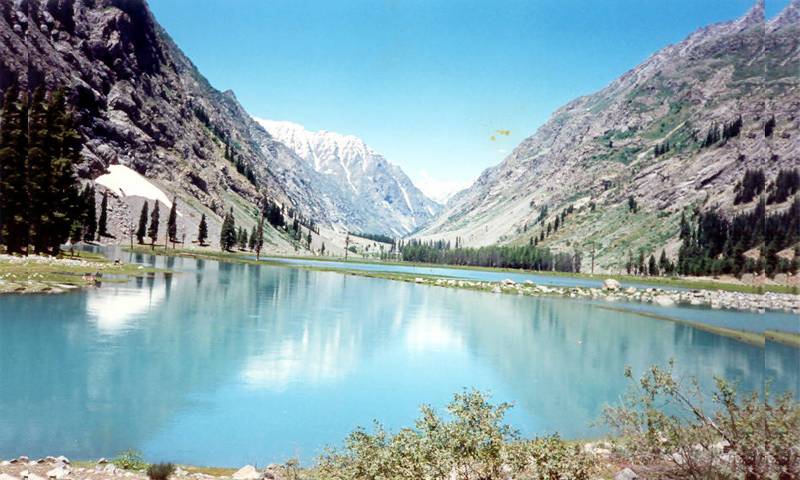 This year the percentage was witnessed to 65 percent which was a 100 percent to last year's 35 percent.

This year a comprehensive security plan was made to promote the sense of protection among the domestic and foreign tourists.

PTDC had decided to initiate certain steps to facilitate tourists and enhance the revenue generation of the Corporation by taking initiatives of security provision.

Elaborate measures were being taken to provide security to the foreign tourists visiting different parts of the country" he added.

He said current government was making earnest efforts to promote tourism sector and to reinstate the soft image of the country across the globe.

He said that tourist traffic to Murree, Galiyat, Ayubia, Kaghan and Swat valley have considerably increased during current year.

Fort Munro to be developed for promoting tourism in South Punjab