Pak-US Knowledge Corridor: 10000 scholars to get higher education in US universities
1 Nov, 2016 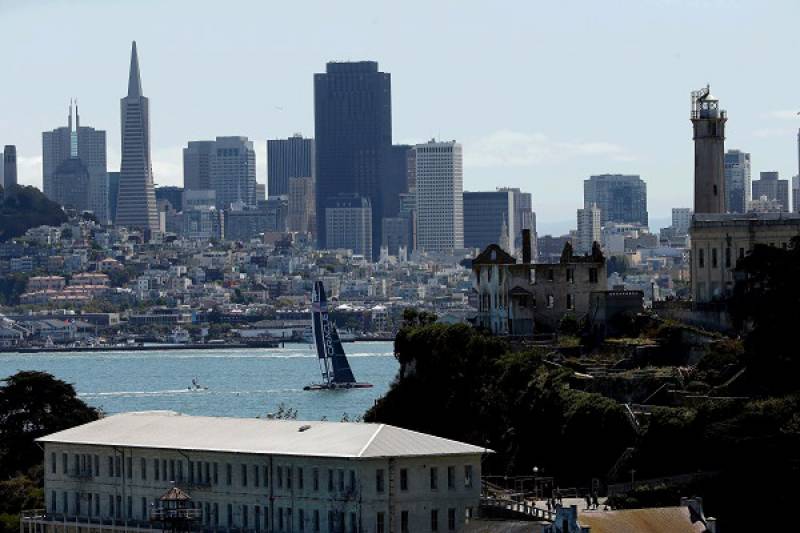 ISLAMABAD: (APP) Federal Minister for Planning, Development and Reforms, Ahsan Iqbal on Tuesday said that 10000 Pakistani scholars will be sent to the United States for study in the next 10 years under the US-Pakistan Knowledge Corridor.

He said the China-Pakistan Economic Corridor project an economic game changer, while the US-Pakistan Knowledge Corridor will become a knowledge game changer.

He was attending an interactive discussion organized by Higher Education Commission (HEC), on Higher Education Vision 2025 to seek suggestions and ponder upon the targets of higher education sector for the next 10 years.

He shared the targets set so far under the Higher Education Vision 2025 which will be formally announced soon.

He said the vision envisages six indicators which the universities have to concentrate for achievement of targeted excellence.

He observed that every activity revolves around knowledge in the current knowledge revolution era which necessitates a paradigm shift in the learning models of Pakistan.

It is unavoidable for every task to revolve around knowledge in order to ensure human progress, he maintained. He said that as the Vision 2025 eyes building a knowledge economy, so the Higher Education Vision 2025 has been made a vital part of it.

Stressing the need for political stability and continuity of policies, he affirmed that Pakistan needs a strong knowledge foundation to become an Asian tiger.

The Minister said Pakistan needs to keep pace with the modern world by re-aligning its educational structure and bringing in dynamism in knowledge and introducing multi-disciplinary subjects.

In his opening remarks earlier, Dr. Mukhtar Ahmed said that HEC is following the Government policies and it has aligned its goals with the Government's Vision 2025.

He revealed that the number of higher education institutions has reached 180 in the country, while the ratio of enrolment in universities has increased over the years without any compromise on quality.

He underscored that HEC will set up 61 university campuses at district level. He said the pillars of national development that the HEC focuses include equitable access to higher education, quality assurance, faculty development, research innovation and entrepreneurship, integration of communities, and building leadership in every field.

He informed that the number of PhDs has remarkable increased, however HEC aims to build 40 per cent PhD faculty in universities by 2025.

He also shed light on various other initiatives HEC has taken to increase equitable access, ensure relevance of research and improve quality in addition to strengthening governance and promoting

The addresses were followed by a Question and Answer Session in which academicians not only asked thought-provoking questions but also presented valuable suggestions with regard to the Higher Education Vision 2025.

HEC will invite Vice Chancellors, faculty members, and eminent academia and industry representatives from all over the country for the launch of Higher Education Vision 2025.