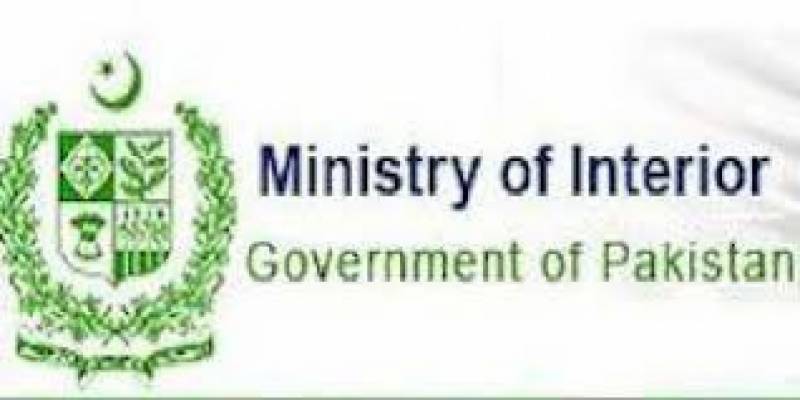 Pakistan does not need any endorsement from India over actions against Hafiz Saeed.

Interior Ministry Spokesperson says Pakistan does not need any certification or endorsement from India over the recent actions it has taken in relation to Hafiz Saeed.

Reacting to the statement of Indian Ministry of External Affairs regarding detention of Hafiz Muhammad Saeed, he said actions taken by Pakistan have been carried out as per obligations vis-à-vis listing of Jamat-ud-Dawa under UN Security Council Resolution 1267 in December 2008.

The Spokesperson said If India is serious about its allegations; it should come up with concrete evidence against Hafiz Mohammad Saeed, which is sustainable in court of law in Pakistan or anywhere in the world.

He said Pakistan is still looking for explanation from India as to how all the accused involved in Samjhota Express bombing where 68 Pakistani nationals lost their lives have gone scot-free.