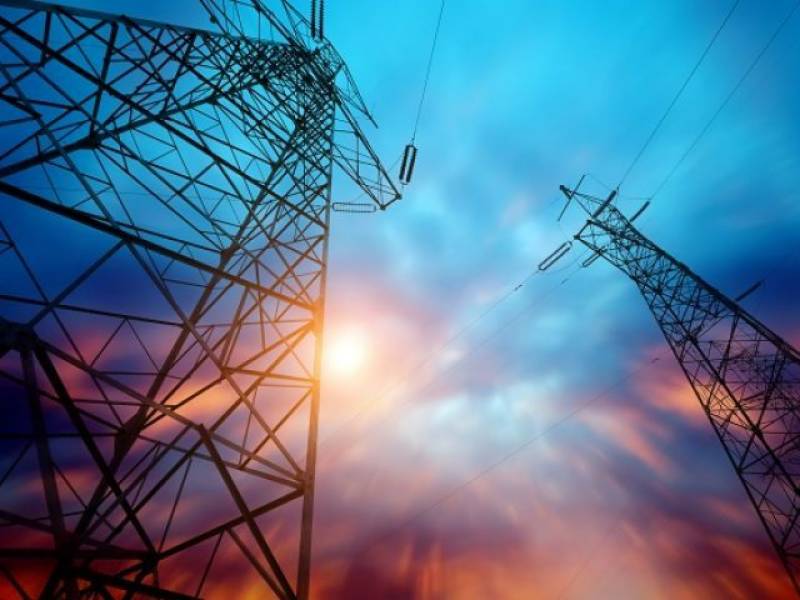 The National Assembly was informed on Wednesday that a number of dams are under construction across the country which will be completed next year.

This was stated by Parliamentary Secretary for Defence Chaudhary Jaffar Iqbal while speaking during question hour.

He said these dams are on various stages of completion.

Answering a question, Jaffar Iqbal said currently Pakistan is importing 74 MW of electricity from Iran. He said a contact has also been signed with Iran for import of 100 MW electricity for Gwadar.

To a question, he said eight percent decrease in export of Basmati Rice has been registered due to non-competitiveness in prices. He said the exports have not been decreased due to rice quality.

Parliamentary Secretary for Defence Chaudhary Jaffar Iqbal told the House that Kisan Package announced by the Prime Minister earmarked many concessions and incentives for the progress of agriculture sector.

Replying to a question, Jaffar Iqbal said Drug Regulatory Authority of Pakistan (DRAP) has registered more than 1500 drug molecules with more than 70,000 registered products. He said the directions have already been given to the concerned firms for uninterrupted availability of life saving and essential medicines.

The resolution moved by Minister for Law and Justice Zahid Hamid, expressed deepest condolences to the bereaved families.

Responding to a calling attention notice regarding charging of 16.50 percent markup by Zarai Taraqiati Bank Limited from the farmers Parliamentary Secretary for Finance Rana Muhammad Afzal Khan told the House that the figures are not correct.

He said there are three categories of agriculture sector loan by Zarai Taraqiati Bank. Under Kisan Dost Scheme, loan is being provided at rate of 12.5 markup. Production loan is also being given on the same rate. He said the development loans are being provided at the rate of 14.8 percent markup.

Rana Afzal told the House that the matter of agriculture loan markup has been referred to the select committee of the House and recommendations of the committee will be considered to reduce the markup rate.

He said the agriculture is backbone of the country's economy and it is the effort of government to bring the markup on agriculture loan to minimum level.

The Parliamentary Secretary said GDP growth has increased from 3.4 percent to

5.4 percent during the last three years.

Replying to another calling attention notice moved by Shazia Marri and others regarding recent incidents of alleged harassment against female anchorpersons in Pakistan Television Network by its heads of Departments and the biased and derogatory attitude of the Harassment Committee thereof.

Minister of State for Information and Broadcasting Marriyum Aurangzeb told the House that an inquiry committee was constituted to investigate the matter. She said the committee has submitted its report and it will be implemented.

Marriyum Aurangzeb said the government is implemented zero tolerance against sexual harassment of women at workplace.

She said the government stands by to protect the rights of women. She assured the House that there will be no biased attitude towards women.